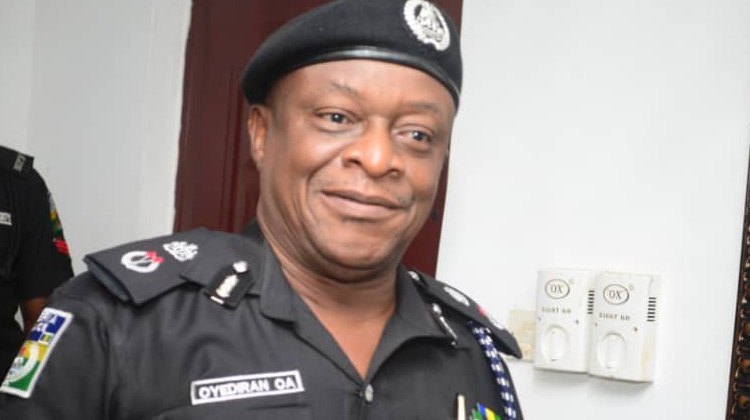 The Ondo State Police Command on Wednesday confirmed the abduction of a four-year-old girl, Esther Olisa, by gunmen.

Esther Olisa was reportedly kidnapped in the Danjuma area of Akure, Ondo State, on Saturday.

She said policemen were combing the area in search of the girl and that one person had been arrested in connection to the crime.

The police spokesperson said, “So far, a male suspect has been arrested by our men of ‘B’ Division Police Station, where the father of the girl reported the case and he has been handed over to the anti-kidnapping department of the state police command in Akure.

“All hands are on deck to ensure the safety of the young girl as high-profile investigation is ongoing.”

Related Topics:GUNMENkidnappersOndo State
Up Next