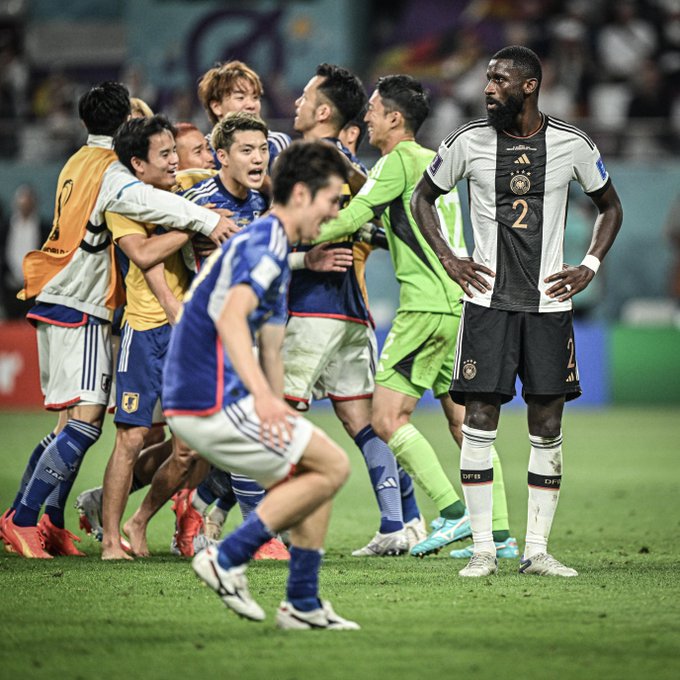 It is safe to say that former Liverpool man, Dietmar Hamann, who also was at one point a player for Germany isn’t very much a fan of Antonio Rudiger and his antics, specifically against Japan.

Many football fans were shocked once again that night when the European juggernauts were humiliated by Japan in Qatar in the World Cup opener.

Rudiger, in contrast, displayed showboating as he shepherded the ball out of play while Germany was ahead 1-0.

Hamann also criticized the Real Madrid defender for his inappropriate gesture toward Japan.

“Rudiger knows he’s going to run the ball out of play and he lifts up his legs,” Hamann told RTE.

“You don’t belittle the opposition because it always comes back at some stage. I think it was very unprofessional. I think it was out of order. Arrogant. There’s no defence for it whatsoever.”

RUDIGER did this & lost 😭😭😭 pic.twitter.com/KMS4W0WNCF