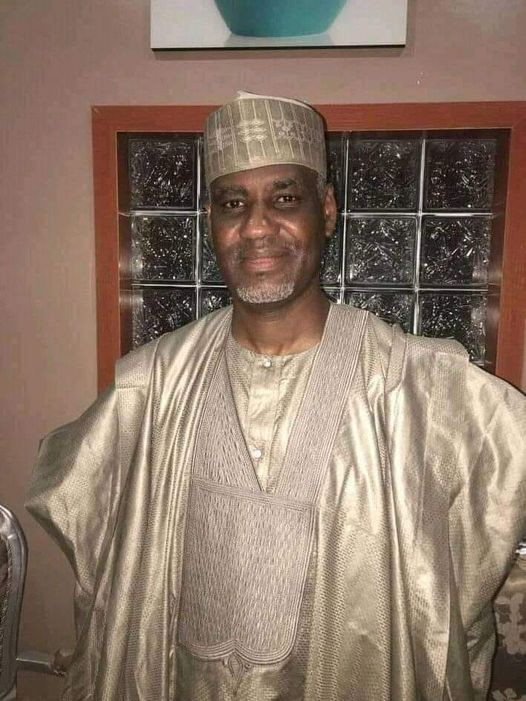 A spokesperson for the State Police Command, DSP Ahmed Wakili, who confirmed the incident on Monday October 12, said that late Hassan Sabo Jama’are was attacked and murdered by his assailants at about 10 pm on Sunday, October 11, as he was about to enter his house at Tudun Salmanu area.

According to the PPRO, the assailants had trailed the deceased from Bauchi metropolis to his house. When he was about to open the gate the gunmen shot him at close range, seized his Honda Accord car keys and drove off with it.

Ahmed Wakili added that he managed to crawl into the house and his family raised alarm which attracted neighbours to the scene, the Police were informed and he was rushed to a hospital where he was confirmed dead on arrival.

Police personnel have been drafted to the area while the attackers are being trailed by the Police.

Meanwhile friends have taken to social medi to  mourn the deceased. See posts below.