Footballer Comes Out As Gay! See Who It Is...
Advertisement

BREAKING: Barcelona player infected with COVID-19 ahead of Bayern clash 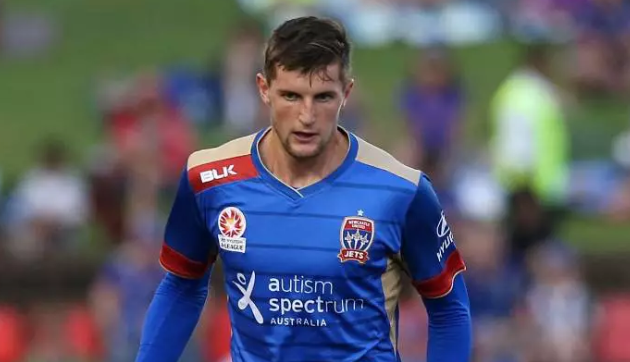 An Australian footballer says he has faced his fears and has publicly come out as gay saying he did “what is going to make me most comfortable”.

Brennan played for Newcastle Jets in the top flight between 2015 and 2017 and now lines up for Victorian National Premier Leagues side Green Gully.

While the 26-year-old says his decision to go public has been a big weight off his shoulders, he does not want to pressure others to do the same if they are not ready.

“You’ve got to realise that’s who you are and you’ve just got to be who you are – whether you’re gay or whatever, whoever you are,” he told the Herald Sun.

“There will be people out there thinking, ‘Why has he got to voice his own personal whatever to the world?’. The reason I wanted to do this in the first place was to make me feel comfortable. It’s been a big lift off my shoulders and I can just focus on playing football.

“This isn’t a call for those people to come out and tell everyone who they are. They shouldn’t have to, shouldn’t need to”.

“I did it this way because this is what is going to make me most comfortable – being open and honest with who I am.”