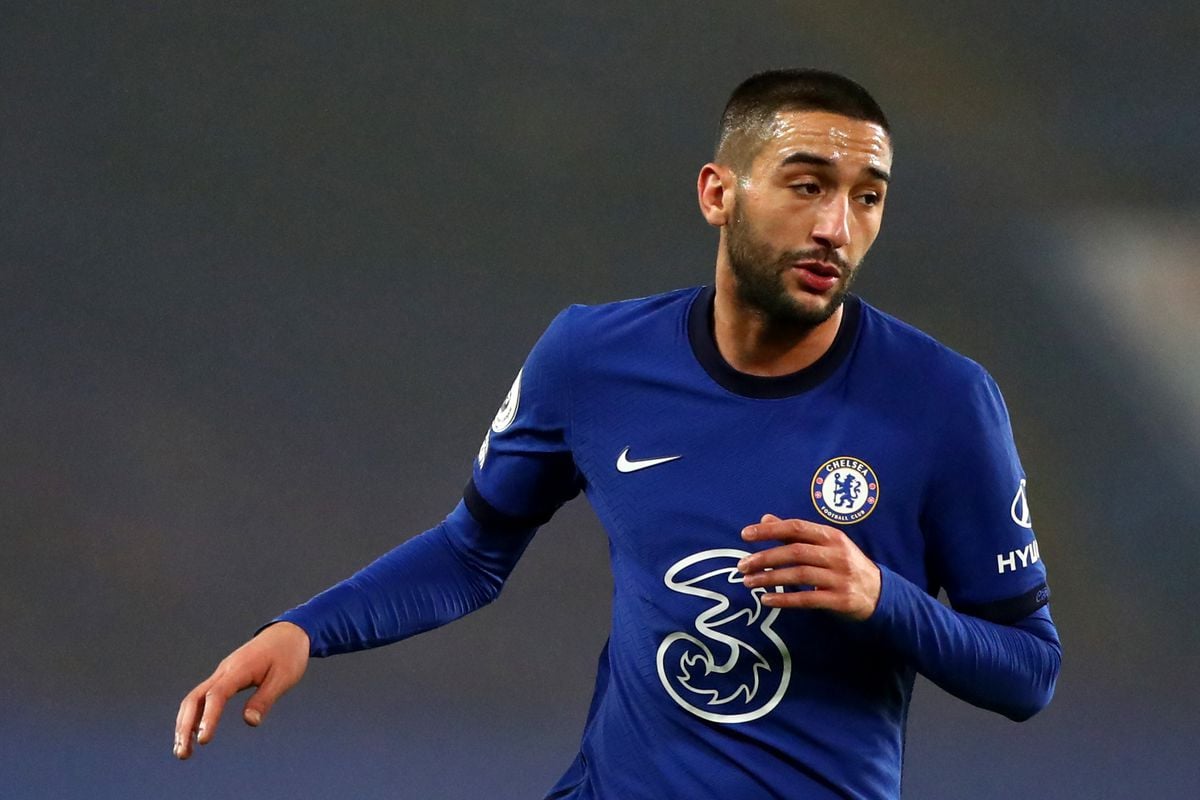 Hakim Ziyech is one man whose Chelsea career has taken quite a turn the former Ajax star never expected prior to joining the Blues under former manager, Frank Lampard, with the Moroccan’s future gradually becoming a much talked about topic lately.

Hakim Ziyech has seen his game time gradually reduced since Thomas Tuchel’s time at Chelsea, and more so remain the same under new manager, Graham Potter.

Playing as a winger for Chelsea, Hakim Ziyech has not ruled out the prospect of leaving the team during the January transfer window.

Since moving to Chelsea from Ajax in 2020, Ziyech has had trouble making an impression on the west London club.

The 2022 FIFA World Cup break came before the Moroccan international started just two games for Chelsea this season, which has been challenging for him.

Several teams, including Ajax, AC Milan, Manchester United, and Tottenham Hotspur, were said to be interested in the 29-year-old during the summer transfer window.

However, after Morocco’s World Cup 0-0 draw with Croatia on Wednesday, Ziyech responded to NOS when asked if he will quit Chelsea and head back to the Eredivisie in the January transfer window: