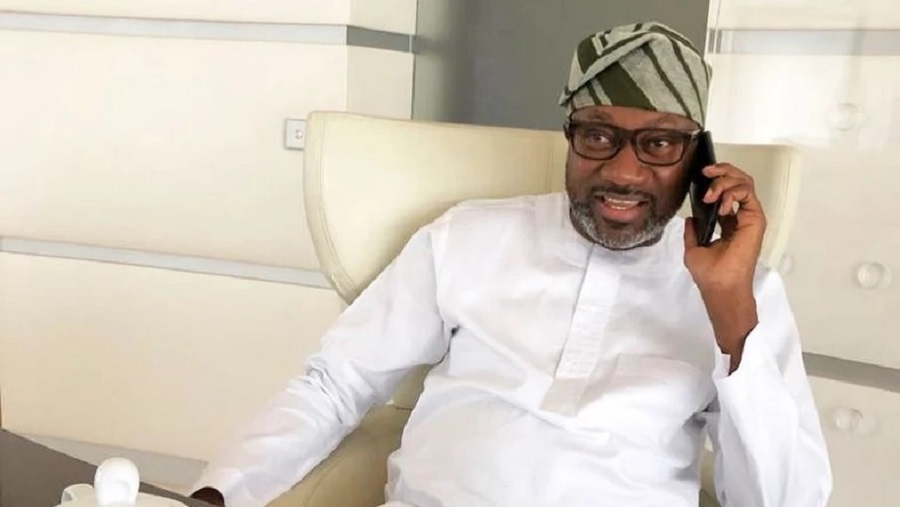 Following yesterday’s trending report about billionaire Femi Otedola’s acquisition of the majority of shares of First Bank Nigeria Limited, FBN Holdings Plc has stated that it is yet to receive the notification of such acquisitions.

Otedola, who recently invested in power generation as part of the liberalisation of the sector in Nigeria, was said to have been acquiring the shares of the bank through a vehicle, Calvados Global Services Limited. It is also likely that there could be other vehicles associated with Otedola who may have also been mopping up shares.

FBNH currently has 34.7 billion of its shares floating freely meaning it is held by diverse shareholders. This makes the shares easy to acquire on the stock exchange.

Otedola, through his proxies and investing vehicles, reportedly owns over five percent of the bank, setting himself up to be the single largest shareholder of the bank. Even as it was said that the Nigerian Stock Exchange would be making an official announcement would be coming in the days ahead.

FBN Holdings Plc, in a statement signed by its Company Secretary, Seyi Kosoko, and filed with the Nigerian Exchange Limited on Friday, stated that its shares are publicly traded, adding that the sale and acquisition of shares is expected in the normal course of business.

The holding company for First Bank of Nigeria Limited said, “The attention of FBN Holdings Plc has been drawn to media reports today (Friday) that a certain individual has acquired significant shareholding interest in FBN Holdings Plc.

“As a listed company, the shares of FBN Holdings are publicly traded, and sale and acquisition of shares is expected in the normal course of business. We operate in a regulated environment, which requires notification of significant shareholding by shareholders to the company, where shares are held in different vehicles, further to which the company will notify the regulators and the public as appropriate.

“The company is yet to receive any notification from the individual mentioned in the media report, of such acquisitions,” the statement concluded.

Otedola is also the chief executive and president of SeaForce Shipping Company Ltd and was at one point Nigeria’s largest ship owner after extending control over the distribution of diesel products. One of his ships, a flat bottomed bunker vessel with a storage capacity of 16,000 metric tonnes, was the first of its kind in Africa.