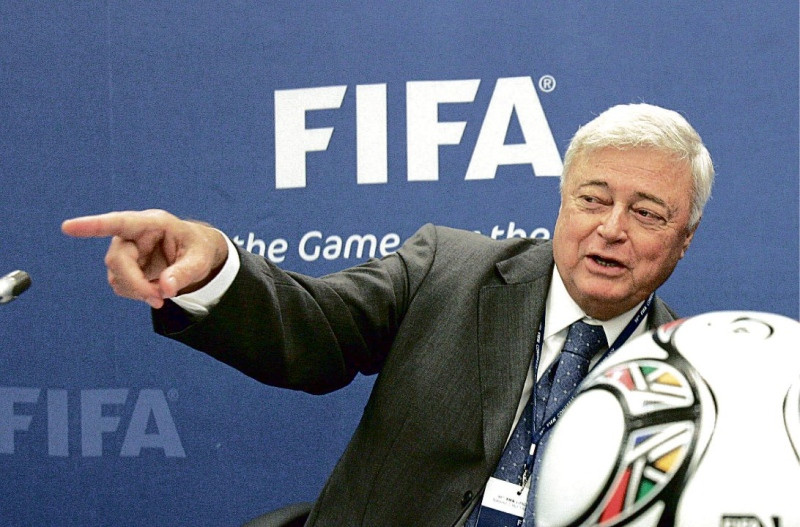 FIFA has banned a former Brazil football chief for life for taking bribes to award contracts to companies for the media and marketing rights to CBF, Conmebol and Concacaf competitions.

Ricardo Teixeira, 72, a former FIFA executive committee and standing committee member who resigned in 2012, was also fined one million Swiss francs (907,000 euros) after he was found guilty of bribery in violation of the Fifa code of ethics.

Teixeira, a lawyer by profession, is also wanted by US authorities for his part in the major corruption scandal in 2015 that implicated the then head of FIFA Sepp Blatter and other top officials in world football.

His successor Jose Maria Marin was later arrested in Zurich during the scandal and extradited to the United States, where he was sentenced to four years in prison by the American courts. But Teixeira and another former CBF chief Marco Polo Del Nero have remained in Brazil and escaped extradition.

Mr. Teixeira is also under investigation in Andorra and Switzerland.

Prov 22:6 is a scam, Etinosa says as she smokes on IG live