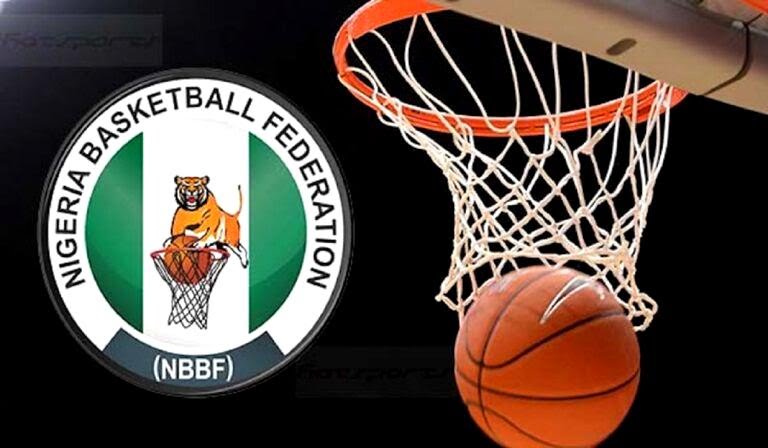 FIBA, in a letter dated March 7, congratulated Ahmadu-Kida over his re-election as president of the federation in an election which held in Benin City, the Edo State capital on January 31.

The letter read, “FIBA acknowledges receipt of the results of the Nigeria Basketball Federation (NBBF) Elective Congress held in Benin City on 31 January 2022. Accordingly, FIBA takes note of the election of the following persons to the NBBF Board for the following four (4) years.

“FIBA congratulates all the elected members and looks forward to close collaboration in furtherance of the development of basketball in Nigeria.”

Reacting to FIBA’s letter, Players Representative in the Igoche-led NBBF, Stanely Gumut, queried the change of the agreed channel of communication between FIBA and the federation.

Gumut stated, “Our attention has been drawn to a letter, purportedly written by FIBA, acknowledging one Engr. Musa Ahmadu-Kida as president of the NBBF, at a said election that took place in Benin, Edo State, on January 31.

“These selfish schemers were betrayed by their desperation, to the extent that they forgot that FIBA in 2017 made it crystal clear in correspondence to the NBBF that its only means of communication with the federation is nigeriabballfederation@yahoo.com.

“That agreed, how and why did FIBA address the purported letter to Kida’s personal email?”

The statement also accused FIBA of fuelling the leadership crisis in the NBBF, adding that the world body and some Nigerians had been holding the country to ransom since 2017.

Reacting to the release by Gumut, FIBA Africa Zone 3 President, Col. Sam Ahmedu (retd), a member of Ahmadu-Kida’s board, insisted the FIBA letter was authentic.

“The letter is authentic and they know this. They know because it is the same FIBA mail they usually send their petitions to, but now that they know they’re in the wrong, they are beginning to question the obvious,” Ahmedu told The PUNCH.

“They have FIBA’s website and the phone numbers, let them call to confirm. They need to stop these running around and let the NBBF do what they need to do to get the sport back to where it needs to be.

“They are just detractors but our focus is on getting things back to normal as soon as possible.”