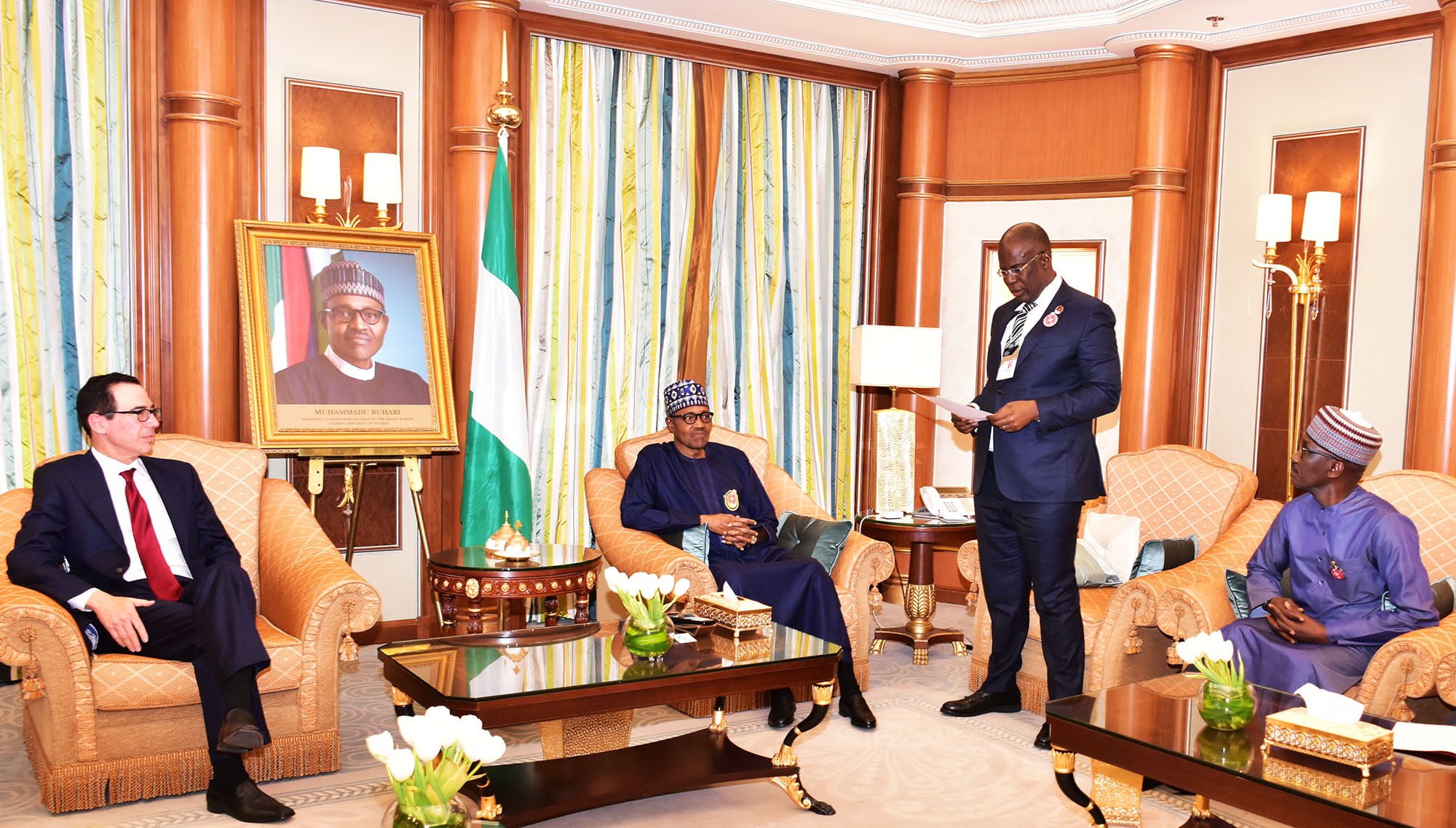 Nigeria’s Minister of State for Petroleum Resources, Chief Timipre Sylva, said about one billion barrels of Crude oil have been discovered in the Northeastern part of Nigeria.

Sylva revealed this at a news conference to end the 2020 Nigeria International Petroleum Summit, in Abuja on Wednesday.

“The figure we are getting, the jury is not totally out yet but from the evaluation results, we are getting the reserve that has been discovered in the northeast is about a billion barrels.

“Those are the kind of figures we are seeing and we are beginning to understand the geological structure of the region,” he said.

According to him, a lot of oil is yet to be found in the country.

He added that there was a need for more exploration in the country as more oil would be discovered.

Commenting on the passing of the Petroleum Industry Bill by June, he said he was confident that it would be passed based on the cordial relationship between the legislature and the executive.

Nigeria’s North East is one of the geopolitical zones of Nigeria, consisting of the following states: Adamawa Bauchi Borno Gombe Taraba Yobe It occupies slightly less than one-third of Nigeria’s total area and had a projected population for 2011 of 23,558,674 or 13.5% of the country’s population.