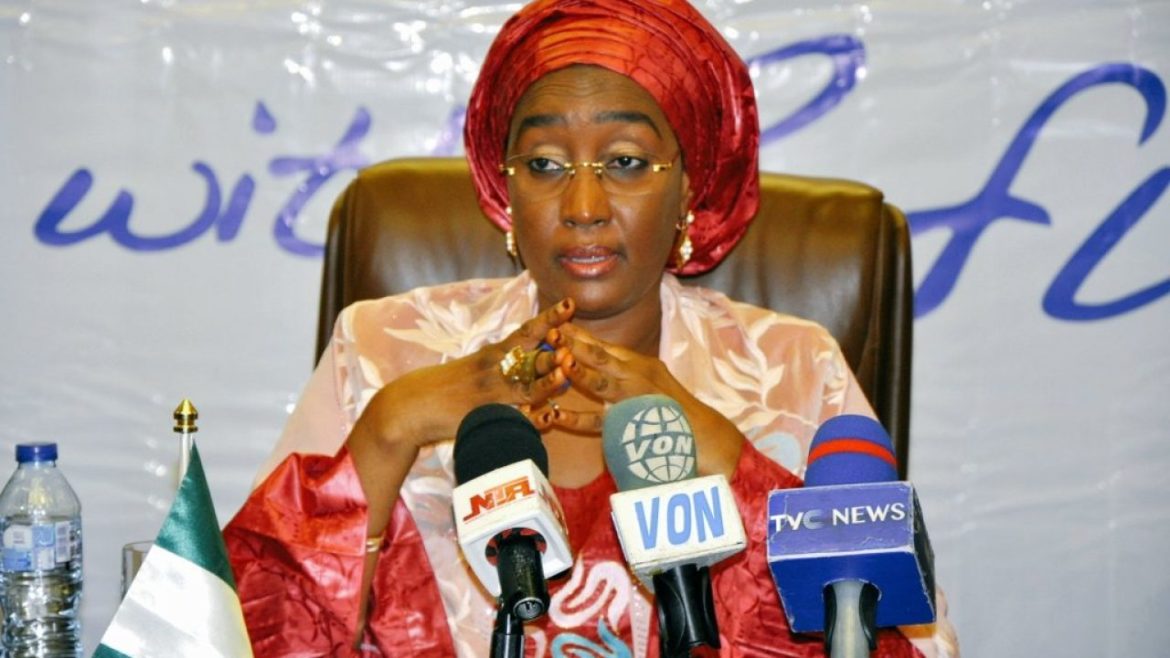 The Federal Government on Tuesday announced its plan to pay 24.3 million poor Nigerians a sum of N5,000 each for a period of six months.

Minister of Humanitarian Affairs, Disaster Management and Social Development, Sadiya Farouq, disclosed this at the inauguration of the Federal Government’s emergency intervention database for the urban poor.

A statement issued in Abuja by her aide, Nneka Anibeze, said the intervention would serve as cushion for those further impoverished by the COVID-19 pandemic.

The statement read in part, “According to records, about 24.3 million poor and vulnerable individuals were identified at the end of 2020 and registered into the National Social Register.

“Each beneficiary will receive N5,000 for a period of six months.”

Farouq said the intervention database was needed to develop the capacity for rapid response to any emergency including natural or man-made disasters.

The minister said the Rapid Response Register was designed to rapidly identify, register and provide succour to people who were not previously captured in the social register.

Speaking on the RRR, the Vice President, Prof. Yemi Osinbajo, said the register deployed a wholly technology-based approach, adding that it was primed to achieve an end-to-end digital foot-print in cash transfers for the urban poor.

This, he said, would also help the government to achieve its financial inclusion policy under the Enhancing Financial Innovation and Access programme.

He said, “The groundbreaking success of the RRR now emboldens us to achieve our aspiration of a social security programme for a minimum of 20 million Nigerians in the next two years. This will be the largest of its kind on the continent.

Osinbajo also hinted that the Federal Government would seek funding for the intervention programmes as the country deserved a social security scheme that would not only alleviate poverty but also create wealth for millions of those waiting for the opportunity.

Related Topics:trendUmar Farouq
Up Next

Joe Biden cries as he leaves Delaware for Inauguration [VIDEO]