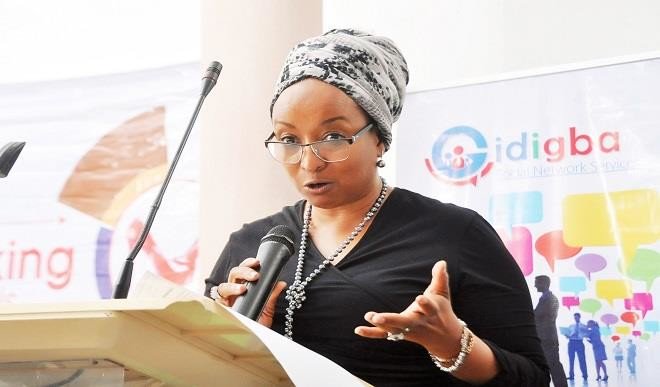 At least N470.8bn has been released by the Federal Government in the last three years for the implementation of its social safety programme, TOPNAIJA.NG reports.

The Federal Government had in 2015 designed the programme to improve the lives of all Nigerians irrespective of religion, political affiliation and social class.

The administration of President Muhammadu Buhari had structured the programme to be impact-oriented, specifically catering to the needs of the poor, vulnerable, unemployed and those at the bottom of the pyramid without access to finance.

Under the social safety programme, four broad initiatives are being implemented with each uniquely targeting different subgroups of Nigerians for empowerment.

Figures obtained from the National Social Investment Office revealed that out of the N500bn set aside for the implementation of the programme, about N470.8bn had been disbursed.

For the implementation of the N-Power programme, about 500,000 people spread across 774 Local Government Areas have been recruited to teach in public schools, act as health workers in primary health centres and as agriculture extension advisors to smallholder farmers in various communities.

The National Home-Grown School Feeding Programme, which was aimed at providing one nutritious, balanced meal for 200 school days in a year, has been able to reach over 9.7 million pupils.

Through the Government Enterprise and Empowerment Programme, about 1,681,491 loans have been made available to successful applicants in all states and the Federal Capital Territory.

Speaking on the implementation of the social safety programme, the Senior Special Adviser to the President on Social Investments, Maryam Uwais, noted that going forward, a five-year road map had been designed for the programme.

She said that for the sustainability of the initiative, a bill that would create a legal entity of the Social Safety Intervention Programme had been drafted.

The bill, according to her,  is receiving the required attention.

She said, “We have begun the journey; that is indeed a marathon, bearing in mind the needs and ambitions of this administration.

“A five-year road map has been designed and is being considered by relevant policymakers, while a bill creating a legal entity for the National Social Investment Programme is already drafted and receiving attention for sustainability.

“We need to actively explore the fiscal space for continued funding for the journey ahead. We are optimistic that we can overcome poverty in our lifetime, and improve on our human capital indices.

“It is only with political will, a concerted effort, the funding and the backing of Nigerians that we can enhance the conditions of our citizens.

“We just need to work closely with the states, the LGAs and communities, and provide the incentives for engagement with the standards and incentives offered by the Federal Government.”

Related Topics:Maryam Uwais
Up Next