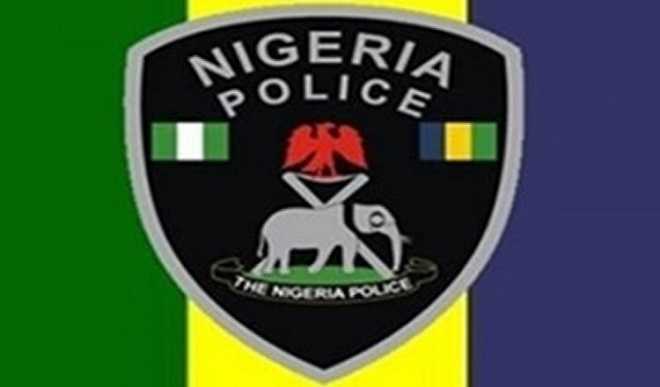 The Federal Government yesterday assured Nigerians that more police officers will be recruited to deal with problems associated with internal security adding that such provision was already capture in the 2018 budget.

President Muhammadu Buhari said yesterday at the Passing out Parade ceremony of Cadet ASP course at the Police Staff College in Jos that his administration would also improve the welfare of police officers who constantly put their lives on the line for Nigerians to live and move around peacefully and freely.

Buhari who was represented by the Minister of Interior, Lt. Gen. Abdulrahman Bello Dambazau (rtd) said “on assumption of office, I directed for the recruitment of a total of 10,000 eligible young graduates and able bodied school leavers into the Nigeria Police Force. I am proud to note that just as 767 Cadet ASP are passing out from the Police Staff College in Jos, another set of Cadet Inspectors are graduating from the Police College, Ikeja.”

The Inspector-General of Police, Ibrahim Idris said the task of policing any democratic society depends largely on the number of personnel on its pay-roll adding that the rationale behind the increase in police personnel was in line with the United Nations recommendation ratio of one policeman to 400 people.

Buhari To Guinea Bissau: We Need Our Troops Back Home