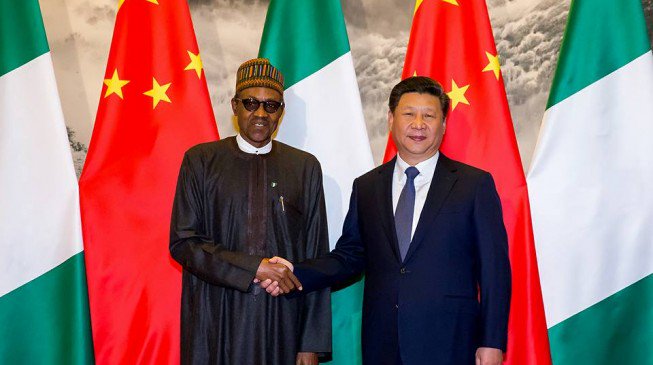 The approval was given at a meeting presided over by President Muhammadu Buhari at the presidential villa, Abuja.

Confirming the loan approval, Suleiman Adamu, minister of water resources, said it will be obtained from the China-Exim Bank for the Gurara II Hydropower project.

According to him, the project is aimed at generating 360 megawatts of electricity.

In 2017, the federal government concluded plans to secure a loan of $550 million from the China Import Export Bank for the acquisition of two new communications satellites for the Nigeria Communications Limited.

In 2018, the federal government had also negotiated a loan of about $6 billion with the Chinese bank for the construction of the Ibadan-Kano rail line.

Speaking on Monday in Nairobi, Kenya, Rotimi Amaechi, minister of transportation, allayed fears over reports that assets built with Chinese loans in some African countries would be taken over by the Asian giant if the countries default.

He said the loan agreement between Nigeria and China does not involve forfeiture of some Nigerian infrastructure if the country failed to pay back.

“I don’t know the arrangement these countries made with Exim Bank, I do not think we will have any problems with repaying our loans,” the minister said.