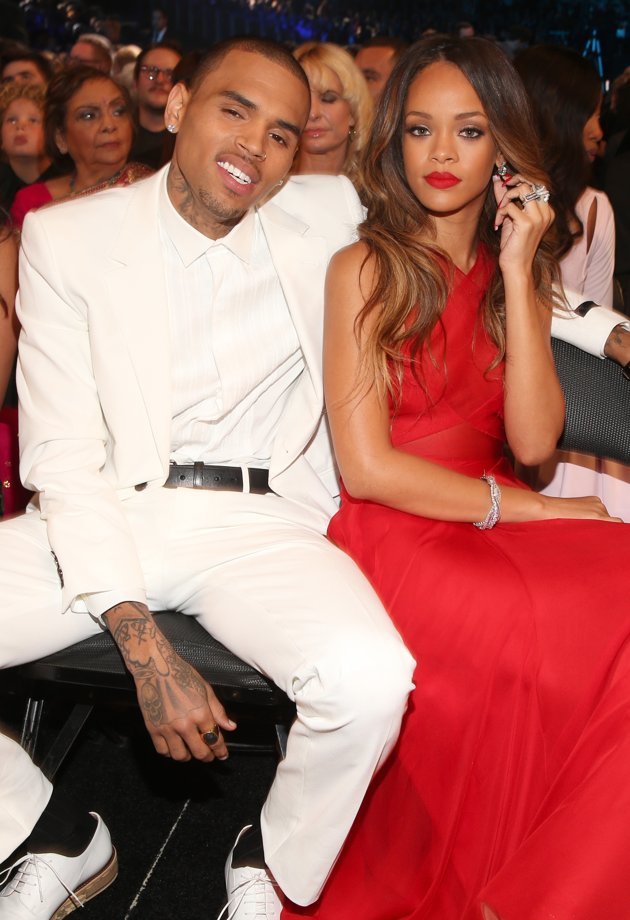 Finally, Chris Brown gets to open up about the night he hit his ex-girlfriend Rihanna and what really happened that led to it.

The incident, which happened in 2009, got lots of people talking after Rihanna filed a report and released several images of the assault.

In his documentary, Chris Brown: Welcome to My Life, he explained they both started having issues after he admitted having sexual relations with a woman who once worked for him.

‘She hated me. After that, I tried everything. She didn’t care, she just didn’t trust me after that.

‘From there, it just went downhill because it would be fights, it would be verbal fights, physical fights as well,’ he said.

According to him, the woman he was formerly involved with was also at the pre-Grammy’s Clive Davis party she came up to say hello to them and Rihanna wasn’t okay with it.

‘I look over at Rihanna and she’s bawling, she’s crying.’

After a confrontation about what happened in his car on their way home from the party, Chris revealed that things got violent immediately.

‘I remember she tried to kick me, just like her beating s–t, but then I really hit her. With a closed fist, like I punched her and it busted her lip.

‘And when I saw it I was in shock, I was like, why did I hit her like that. From there she’s spitting blood in my face, it raised me even more.

‘It’s a real fight in the car and we were driving in the street, she tried to grab for my phone, and I’m not giving her my phone, to throw it out the window.’

Finally, he said he ‘felt like a monster’ after he realised what he did to her.