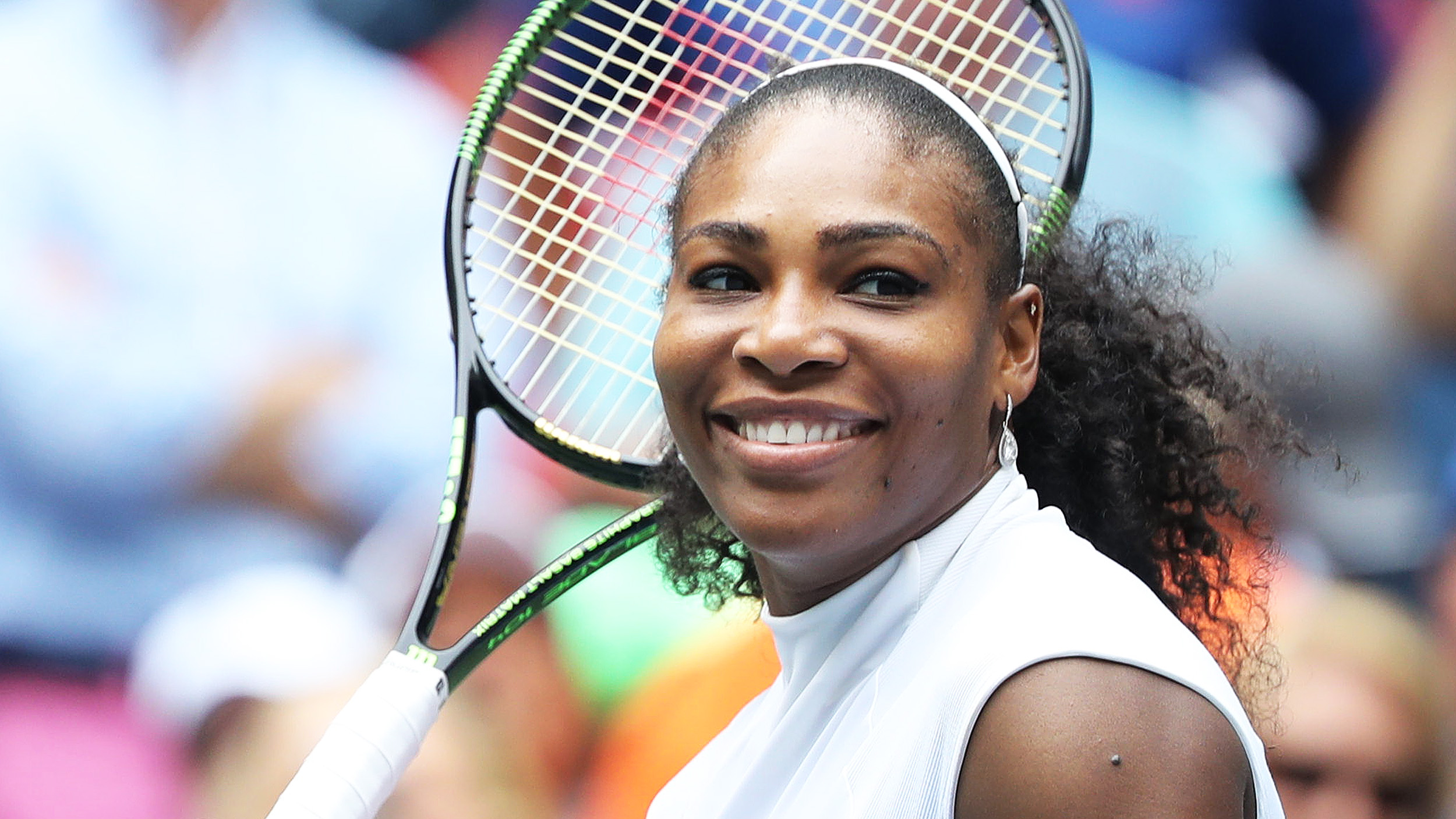 She wrote the essay on July 31, which is the Black Women’s Equal Pay Day.

She says the extra number of months it takes a black woman to make what a man makes in a year is an average of eight months.

She wrote the essay “to bring attention to the fact that black women earn 17% less than their white female counterparts. Black women are 37 cents behind men in the pay gap—in other words, for every dollar a man makes, black women make 63 cents.”

She notes that the unequal pay isn’t just a reality for low-paying jobs, as black women earn less even in technology, finance, entertainment, law, and medicine.

Serena does recognize her privilege, saying: “I am in the rare position to be financially successful beyond my imagination. […] But today isn’t about me. It’s about the other 24 million black women in America. If I never picked up a tennis racket, I would be one of them; that is never lost on me.”

She calls for employees to demand more from their employers, saying it is the only way the wage gap can be covered. She said:

Changing the status quo will take dedicated action, legislation, employer recognition, and courage for employees to demand more. In short, it’s going to take all of us. Men, women, of all colors, races and creeds to realize this is an injustice. And an injustice to one is an injustice to all.

Serena Williams also asked black women to speak up, urging them to be fearless. She said:

“In celebration of Equal Pay Day for Black Women, I partnered with SurveyMonkey to find out Americans’ opinions on the pay gap,” she wrote adding “The response was powerful. Here are the key findings:

Vevo meets up with Wizkid as he disturbs New York | WATCH