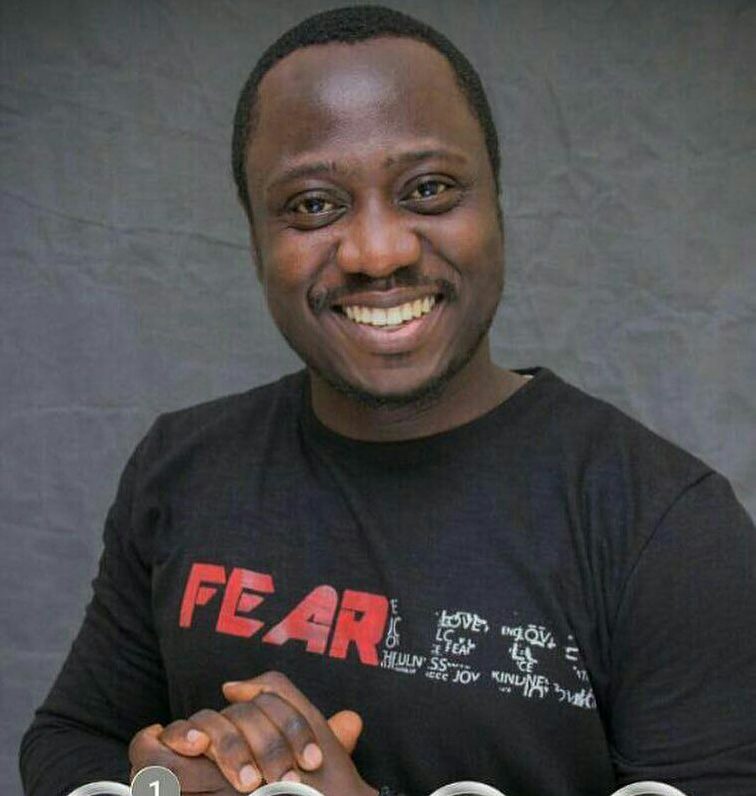 
Les Brown once said “Too many of us are not living our dreams because we are living our fears”.

If we were to to get an actual number of people who have buried their dreams and opted to live their fears instead, we would be astounded by the figure.

As fatal as fear might be, a lot of people do not know how to deal with it. It’s not taught at schools, neither is it given any adequate attention. Therefore, a lot of people ‘suffer’ this affliction that, like a cancer, eats away at our dreams and stops us from reaching our full potential.

Fear Doctor, Olusegun “Cheggon” Olaoke, founder Soul Clinic in an exclusive interview with TopNaija.ng talks about how the Soul Clinic is positioned to rid our hearts and mind of fear.

Is Cheggon a variation of Segun, or does it mean something else?

So what does Cheggon do, and why is it important?

Tell us a bit about your educational background

Given your educational history, how did you find yourself fighting fear professionally?

When you were younger, what did you want to be?

Did any personal experience inspire you to want to fight fear?

What is your most memorable battle with fear, and how did you overcome?

What is the Soul Clinic?

That’s something that is not really popular around these parts. How has the general reception been so far?

Is there a method to your fear fighting? How do you treat your patients?

What’s the most peculiar case you have ever worked with, and how did you deal with it?

What would you like the world to know about fear?

Is fear really an enemy? Can fear motivate or be harnessed into something more positive? How?

Are there times we should be afraid?

What is the difference between fear and caution?

Before you became a fear doctor, you were an MC, Musician, OAP–In fact, you did almost everything. Are you leaving all of that for this assignment?

Do you plan to continue with them sometime in the future?

In your book, The Secret, you said that people who have several things going on at the same time should leave the rest and focus on one. Can you explain the idea behind this?

How would someone who has several talents decide which one to choose and focus on?

What if the chosen field doesn’t work out? Is that a good time to explore other talents?

What happens when the Fear Doctor himself feels afraid? Does he have a special way of dealing with it?

What and who are the top 5 people that inspire you?

As a writer, it almost follows that you must be a reader too. What book has made the most significant impact in your life?

From your experience, what’s the most important thing you’ve learned about branding yourself as a fear doctor?

How does the nature of you job affect your marriage?

What kind of music do you listen to? Who is your favourite musician?

Where do you see yourself and your brand in the next 5 years?