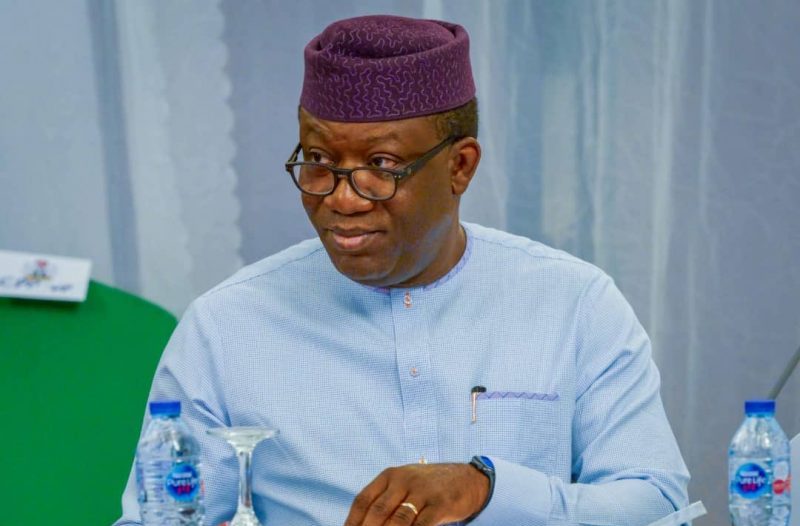 The new President of the National Association of Nigerian Students, Sunday Asefon, has said his victory at the election in Abuja last weekend was designed by God.

The NANS president said this while speaking on a Topnaija Online interview programme, The Roundtable.

He refuted claims that his election was sponsored by Governor Kayode Fayemi of Ekiti State.

“I have not set my eyes on Governor Kayode Fayemi of Ekiti State. No politician sponsored me. I consolidated on my mandate and I was not sponsored by anybody. The students accepted my candidacy and the students gave me their mandates,” the new NANS president said.

Asefon also slammed his critics who were of the opinion that he was too old to lead the students’ body as a youth.

According to him, any youth can become NANS president in as much as he or she is a student and garnered the collective mandates of the students.

READ ALSO  BigfootInYourFace Ft. The Cavemen – Cave to The Moon

He also noted that he would not be distracted by critics who attempt to ‘frame’ him. “I will not be distracted despite attempts to frame me. I have been given the mandate to raise the consciousness of the Nigerian students and liberate them from the shackles and manacles of oppressors,” the NANS president said.

On the violence that marred the election that led to his emergence as the new president, Asefon said gunshots rent the air at the election venue last week in Abuja due to ‘little misunderstanding’ during the accreditation process.

He claimed no student shot during the electoral process but security operatives intervened and shot in the air in a bid to scare unscrupulous persons from fomenting trouble at the election ground.

“I didn’t see any student with any gun. Security operatives shot to restore peace and scare those who wanted to disrupt the election,” Asefon stated.

According to him, no life was lost during the melee and those who were injured are now fine.

Nigeria has nobody in charge – Soyinka