Tears as Nigerian man dies a day after his wedding 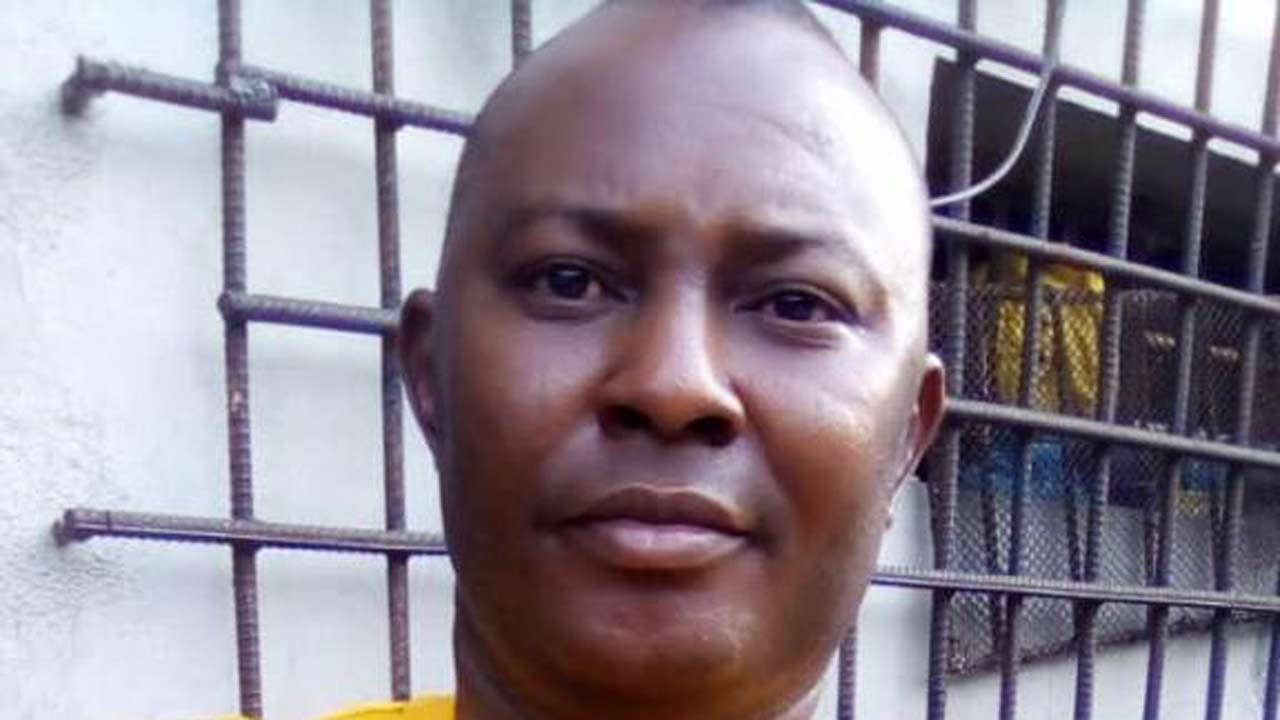 Policemen attached to the Area ‘E’ Command of the Lagos State Police Command have arrested a Nigerian man identified as David Omoruyi, for allegedly having in his possession a fake police identity card and 30kg of weeds suspected to be Indian hemp at the Alaba Rago Market in the Ojo area of the state.

In an official statement on Sunday Muyiwa Adejobi, the state Police Public Relations Officer, said that Omoruyi and his fleeing accomplices were carrying the weeds on their head when policemen accosted them around 12.12am on Tuesday, adding that while Omoruyi was arrested, his accomplices fled.

Adejobi stated, “The police operatives attached to the Area ‘E’ Command in Festac, on January 19, 2021, around 12.12am, arrested one David Omoruyi, 37, of No. 4 Job Street, Afromedia, Otto-Awori LCDA, Lagos, in possession of a fake police identity card and 30kg of weeds suspected to be Indian hemp.

“David Omoruyi claimed that he was a serving sergeant attached to Mopol 49, Epe, Lagos State. But after due interrogation and investigation, he confessed to being a fake policeman. He confessed that he used to flash the fake ID to gain access and for easy passage of their loot or drugs whenever they are in business.

“The state Commissioner of Police has directed that the suspect be transferred to the State Criminal Investigation and Intelligence Department, Panti, Yaba, for discreet investigation, while the fleeing members of the gang should be searched for and brought to justice with immediate effect.”

In another development, men of the state police command attached to the Ipaja Division have arrested a suspect, Korede Anifowose, for allegedly mobilising his gang to rob a Point-of-Sale operator, Sola Musa, in the Agbelekale area of Abule-Egba.

Adejobi stated that the PoS operator raised the alarm after the suspects perpetrated the crime, adding that policemen at a pin-down point, who gave the suspects a hot chase, arrested Korede, noting that one locally-made pistol and some expended cartridges were recovered from him.

He said, “The Lagos State Police Command has beamed its searchlight on armed robbers, who terrorise PoS operators in the state as its operatives attached to the Ipaja Division, on Friday, January 22, 2021, around 12.45pm arrested one Korede Anifowose, 24, of Omisakin Street, Agbelekale in Abule-Egba, for attacking one Sola Musa, a PoS operator, at Fatolu bus stop, Ipaja.

“The suspect, Korede, and his accomplice, now at large, had attacked the PoS operator, who raised the alarm, and they were chased by the anti-crime police operatives on pin-down in the area before Korede was arrested. One locally-made pistol and some expended cartridges were recovered from him.

“The state Commissioner of Police, Hakeem Odumosu, has mandated Divisional Police Officers to beef up security around those dealing with liquid cash in their businesses as the command cannot afford to leave them or anyone in the state unprotected.”

Related Topics:David Omoruyi
Up Next