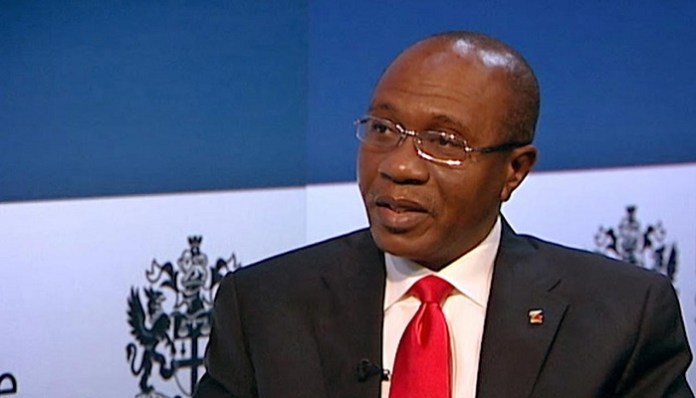 Nigerian commercial banks are informing some of their customers that they are about to increase interest rates on loans in response to the economic situation in the country.

According to multiple sources who spoke to Nairametrics, account officers of some banks have started calling customers with consumer loans to expect an interest rate hike. This means customers with personal loans, mortgage loans and other forms of loans should expect communication from their banks that interest rates may rise soon.

Nigeria has witnessed galloping inflation in recent months jumping to as high as 18.17% in March before tapering to 18.12% in April.

Despite the rising inflation rate, the central bank monetary policy rates (MPR), which is a benchmark for interest rate setting remains at 11.5%. The Central Bank in its monetary policy committee meeting held last week reiterated its preference for cheaper credit to the real sector of the economy citing its effect on spurring economic growth.

“The Committee noted that an expansionary stance of policy could transmit to reduced pricing of the loan portfolios of Deposit Money Banks and result, therefore, in cheaper credit to the real sector of the economy. On the converse, this expected transmission may be constrained by persisting security challenges and infrastructural deficits. On the other hand, while a contractionary stance will only address the monetary component of price development, supply side constraints such as the security crisis and infrastructural deficits can only be addressed by policies outside the purview of the Central Bank. A tight stance in the view of members, will also hamper the Bank’s objectives of providing low-cost credit to households, Micro Small and Medium Enterprises (MSMEs), Agriculture, and other output growth and employment stimulating sectors of the economy.” – CBN

However, banks appear to be responding to a slew of economic indicators that may be masked in the CBN’s monetary policy actions. For example, Nairametrics gathers the over N10 trillion CRR debits suffered by banks in the hands of the CBN has driven interbank rates higher forcing banks to search for fixed deposits from institutional investors such and pension funds and mutual funds at exorbitant rates. Thus, to maintain their margins, banks appear to have decided to pass this higher cost to borrowers.

Banks are also responding to a higher inflationary environment as inflation at above 18% implies that their real interest rate for lending (after adjusting for inflation) is negative. Borrowers fair better during higher inflation as they pay less in real terms compared to periods of low inflation. However, banks mitigate against this by charging interest rates higher than inflation, especially for risky loans.

In the CBN’s latest report of a breakdown of lending rates by commercial banks, some banks charge as high as 40% in maximum lending rates for sectors perceived to be risky.

Most tier 2 banks charge the highest interest rates in the market. For example, Heritage Bank and Keystone Bank charge 27% and 21% respectively for loans to both the Agriculture and Manufacturing sectors respectively.

Whilst banks mull higher interest rates, the CBN appears to be doubling down on increasing its lending via intervention funds. The apex bank’s intervention funds are concessionary, attracting lending rates as high as 5% with tenor as long as 10 years. The lending is targeted at preferred sectors seen by the CBN as having a potential for job creation. It reinforced this again in its monetary policy communique.

“It (CBN) also recognized that measures put in place to stimulate output growth through the use of its intervention facilities to inject liquidity into employment generating and output stimulating initiatives like the Anchor Borrower Program, Targeted Credit Facility and Agri-Business Small and Medium Enterprise Investment Scheme (AGSMEIS) had started to yield results.” – CBN