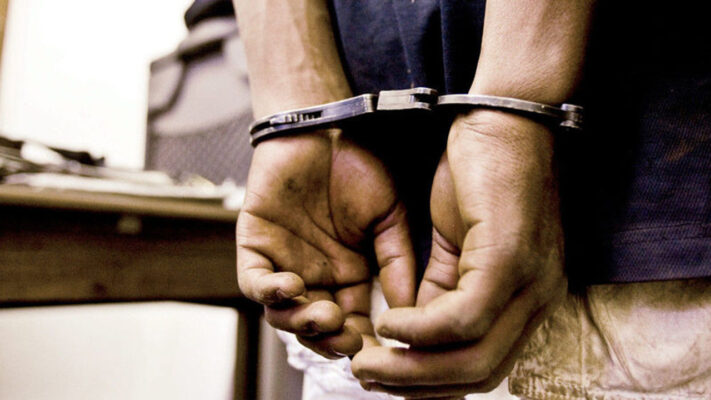 The Economic and Financial Crimes Commission, Gombe Zonal Office, had arraigned Gokaru for obtaining by false pretence N108.3m, concealment of the source and origin of the money.

His troubles began in August 2019 when the Bauchi State Government, in a petition to the Commission, alleged that the convict abused his office as AG and obtained the sum of N108, 363, 200 for personal use.

According to a statement by the EFCC spokesman, Wilson Uwujaren, the money was diverted from the World Bank assistance to Bauchi State Government under the State Education Programme Investment Project.

The offence is contrary to section 1 (1) (a) of the Advance Fee Fraud and Other Fraud Offences Act, 2006 and punishable under section 1 (3) of the same Act.

The statement read, “In the course of the investigation, N31m was recovered from the defendant. However, upon arraignment on March 13, 2020, he pleaded not guilty to the charges preferred against him, setting the stage for trial.

“The prosecution counsel, A.Y Muntaka, in the course of the trial presented witnesses and tendered documents which were admitted in evidence. But when the case came up on Wednesday, the defendant changed his plea and pleaded guilty as charged.

“Consequently, the judge pronounced him guilty and sentenced him to one-year imprisonment with an option of fine.’’