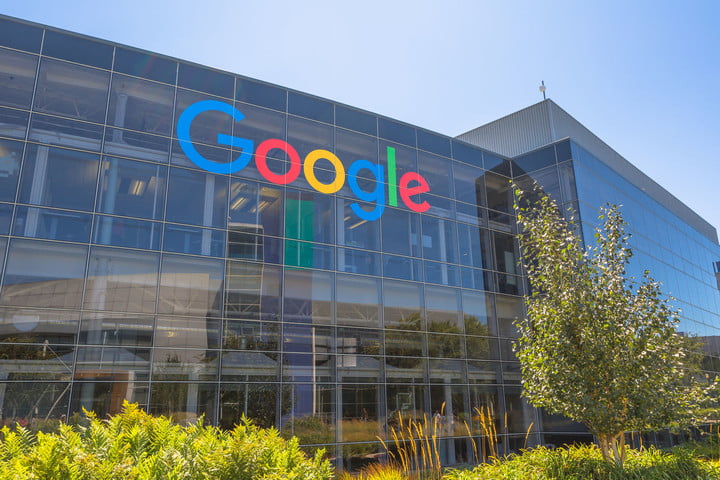 The European Union has imposed a €1.5bn fine on United States tech giant Google, over its abuse of market dominance in relation to its search advertising rivals, TOPNAIJA.NG reports.

The fine comes on the back of allegations that Google restricted third-party rivals from displaying search ads between 2006 and 2016 in order to shield itself from competitive pressure.

Margrethe Vestager, EU’s competition commissioner, alleged that the tech giant had prevented rivals from being able to “compete and innovate fairly” in the online ad market.

“Google has cemented its dominance in online search adverts and shielded itself from competitive pressure by imposing anti-competitive contractual restrictions on third-party websites,” said Vestager.

“It is illegal under EU anti-trust rules.”

In response, Kent Walker, Google’s senior vice president of global affairs, said: “We’ve always agreed that healthy, thriving markets are in everyone’s interest. We’ve already made a wide range of changes to our products to address the Commission’s concerns. Over the next few months, we’ll be making further updates to give more visibility to rivals in Europe.”

The fine imposed on the tech giant is said to be the third of its kind with similar impositions by the EU having ensued over the last in two years.

This was closely followed by another €4.34bn fine for the company’s alleged use of its Android mobile OS to block rivals.

How INEC decreased my votes across 31 states – Atiku reveals details