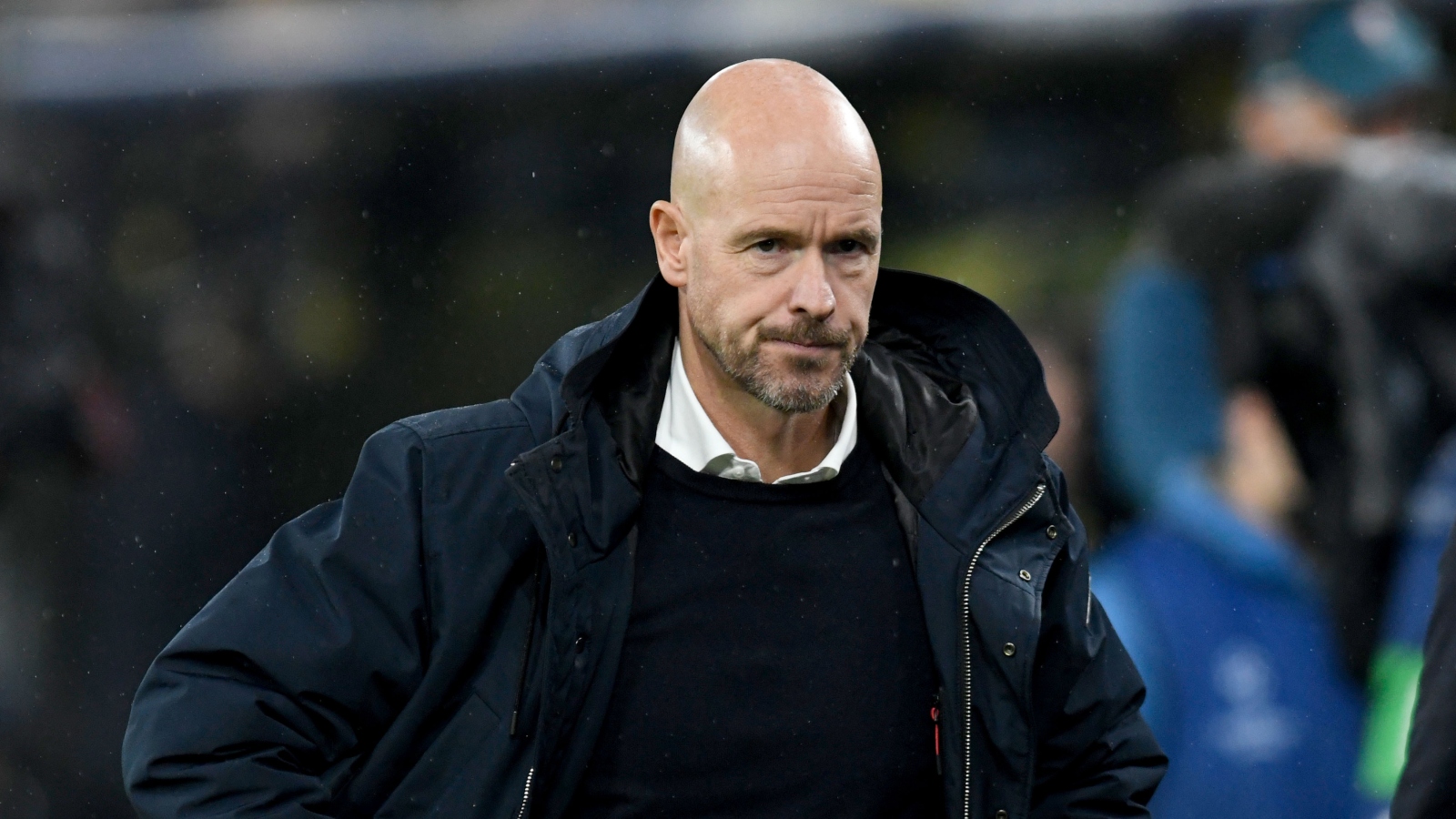 Paul Parker, a former Manchester United defender, accused Erik ten Hag of lying when he claimed Harry Maguire was sick prior to the match against Nottingham Forest.

Erik ten Hag stated that Raphael Varane will also not play, saying that the England international had been battling illness.

Raphael Varane, though, was later given a start by Erik ten Hag, who paired him in the center of defense with left-back Luke Shaw.

Varane played for 77 minutes before being replaced by Maguire, and Parker has blasted the boss, accusing him of lying.

Parker said in a quote attributed to him:

“But to be honest, I don’t believe the story about Harry Maguire being ill. It was a lie and it is totally fabricated. It doesn’t make any sense at all.

“On a cold rainy night in Manchester there is no way you would ever let an ill man sit on the bench if he wasn’t ready. He was ready but Erik ten Hag preferred to play with Luke Shaw.”