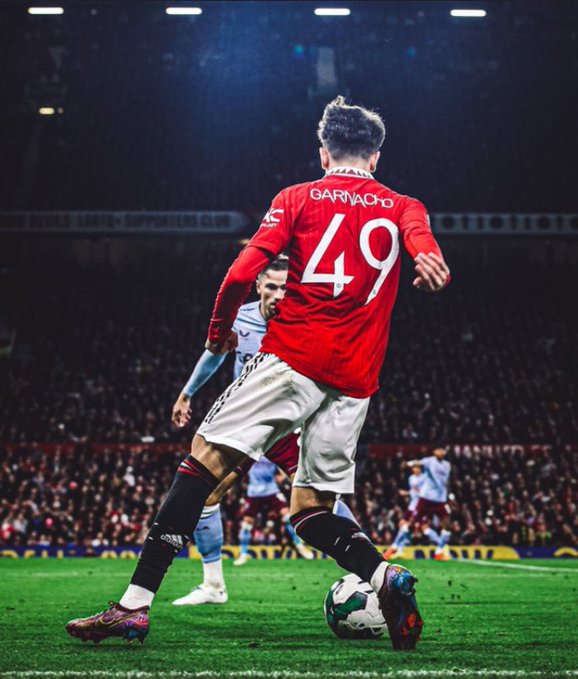 It may look like it was a routine win for Manchester United against Aston Villa, but Thursday night’s victory was very much far from it, and for Erik ten Hag, they only have the 3-1 defeat at Villa Park last weekend to thank for.

The 3-1 loss to Aston Villa last weekend should be put on the entire team, according to Manchester United boss Erik ten Hag when analyzing the Thursday victory and how they made amends for it to claim revenge in the reverse fixture.

The Dutchman lamented his team’s performance throughout the game and stated such outcomes shouldn’t occur again.

Ten Hag made this statement during a post-game press conference following Thursday night’s 4-2 victory over Aston Villa by Manchester United in the Carabao Cup.

The 4-2 win was never a routine win for the Old Trafford side, in fact, in another timeline, the Red Devils could have very well lost the match yet again considering they had to come back twice to steal a victory from the Villans of the night.

The Red Devils fell behind once more to Unai Emery’s team after a scoreless first half.

But after Anthony Martial quickly restored their lead, they conceded again thanks to an own goal from Diogo Dalot.

Bruno Fernandes’ deflected shot gave them the lead, but Marcus Rashford brought his team even six minutes later with a strong effort. Scott McTominay then pounced on Garnacho’s excellent pass to secure the victory.

“Sunday was really poor. It can’t happen. We have to blame ourselves for the performance.

“But what we see after such a performance on Sunday, to fight back today, even when twice down, is good and a real compliment for tonight.”

Interesting to note that the manager did not start Cristiano Ronaldo in the fixture as opposed to the previous weekend game.

Despite Playing For The Wrong Manchester, Aguero Is Happy For Martinez