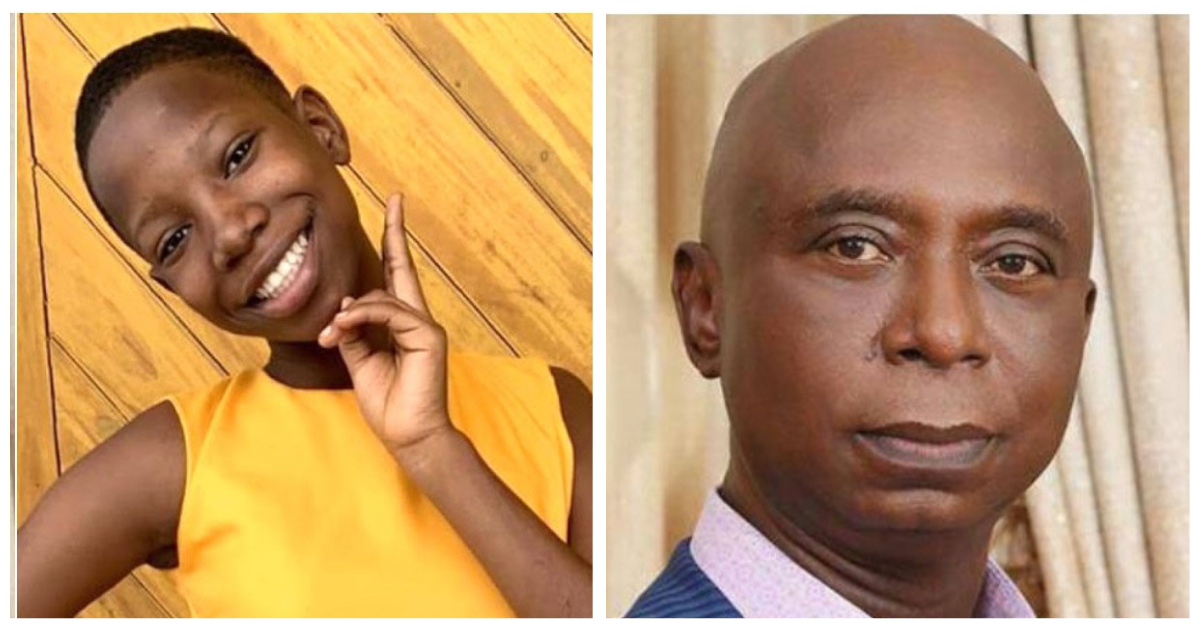 Just after the news of Ned Nwoko in taks with Emmanuella’s family for her hands in marriage, the teenage sensation has come out to debunk such reports.

Recall that a Journalist, identified as Darlington Chidera Ibekwe had reported that Ned Nwoko was in talks with her family for a marriage proposal.

According to Darlington, Nwoko had approached the family of Emmanuella for their daughter’s hands in marriage but he was turned down.

This unscrupulous rumor, however, generated quite a series of reactions amongst many netizens.

A concerned fan also took to the comment section on Emmanuella’s page to draw her attention to the report while urging her not to take such a step if it was true. She further advised her not to ruin her future by embracing a union as such.

Rumors ooo. I don’t know how true it is that Ned Nwoko is already receiving marriage list from your parents. Please if it is true, baby girl don’t spoil your future. You don’t know what marriage is.

Replying, the skit maker dismissed the claim as a false report.

See her reaction below;

A fan had also questioned the billionaire if the rumors were true.

“Oga Ned it’s ok, I hear say you wan marry Emmanuella, is it true or false?”.

Debunking it, Ned stated that he already had many beautiful wives.

“I have beautiful wives”.

Related Topics:EmmanuellaNew Nwoko
Up Next

Olu Jacobs @ 80: Nigerian celebrities troop in to celebrate one of their Own

Money is behind celebs’ endorsement of politicians — Chiwetalu Agu reveals