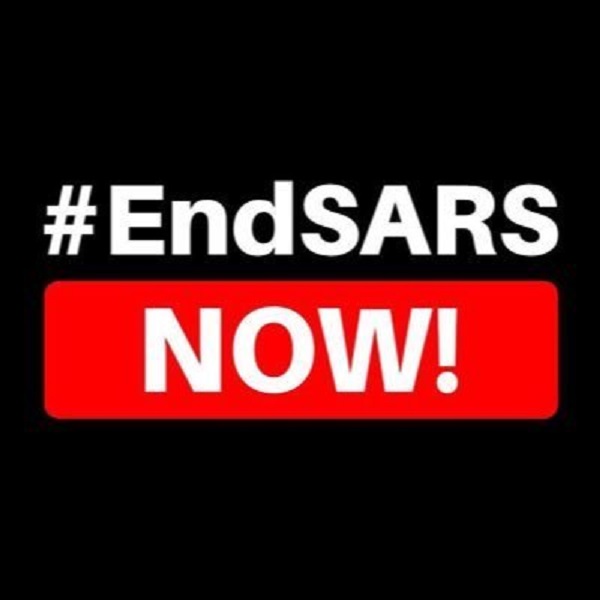 Chairman, Nigerians in Diaspora Commission, Abike Dabiri-Erewa, has said that seven Nigerians who participated in the #EndSARS protest in Egypt have been slated for deportation.

She said this in a series of tweets on Monday.

The PUNCH had reported that eight Nigerians were arrested in Cairo, Egypt for protesting against police brutality, extra-judicial killings, and bad governance in their country.

After their arrest, many Nigerians appealed to NIDCOM to intervene and ensure the release of the Nigerians.

While giving an update on Monday, Dabiri said seven of those detained are to be deported for “lack of resident permits”.

She explained that the Federal Government is pleading for leniency on behalf of the seven Nigerians slated for deportation.

She tweeted, “Update on the eight Nigerians detained in Cairo for protesting without a permit – Seven of them are to be deported to Nigeria for lack of resident permits. The only one that has a Residency will get final clearance from the Minister of Interior after signing an undertaking not go against the laws of Egypt.

“The Nigerian mission in Egypt is still appealing for leniency on behalf of the seven slated for deportation.”

Update on the 8 Nigerians detained in Cairo for protesting without a permit 7 of them are to be deported to Nigeria for for lack of resident permits.The only one that has Residency will get final clearance from the Minister of Interior https://t.co/HS4XVPe8WN

She had said, “The Nigerian mission in Cairo has had extensive deliberations with the Cairo ministry of Foreign Affairs, Interior as well as the Diplomatic Police.

“The eight detained Nigerians – four men and four women – were assured Of decent treatment while in detention, they will be released after thorough investigations on why they flouted the laws of the land, check the status of their residence permits, and they will write an undertaking not to embark on any acts inimical to the Egyptian laws.

“The Nigerian mission will continue to engage with the Egyptian authorities to see to the release of the Nigerian protesters, while NiDCOM will monitor the situation and give an update. ”