Easter: I had two abortions, singer Bez’s wife opens up on guilt and shame
Advertisement 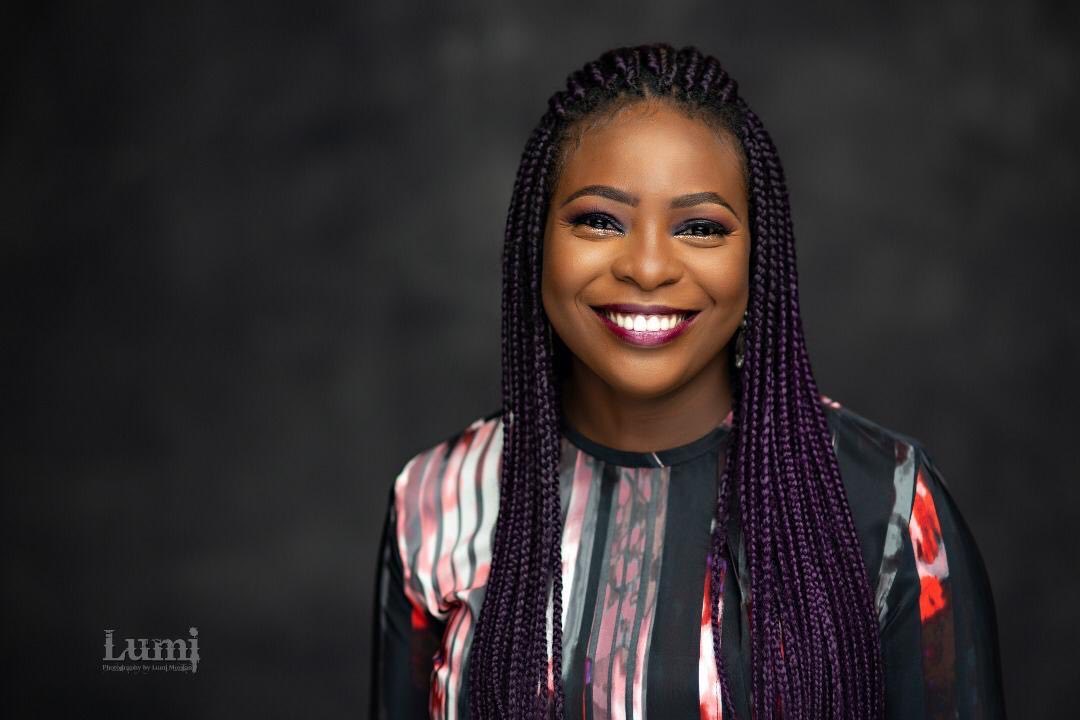 Tito Idakula, the wife of Nigerian singer, Bez, and daughter of the former governor of Oyo State, Rasheed Ladoja, has revealed that she had two abortions in the past.

Idakula, who got married to Bez in January 2014, said she lived in shame and guilt for years over the choice she made.

Sharing on Instagram on Easter Day, Idakula said despite deserving punishment for her sins, she was set free by Jesus Christ who took it all upon himself.

According to her, “I’ve had 2 abortions. I took the only options I thought were available to me at the time.

“Even in this age of pro-choice, I am not personally proud of the choices I made. And I lived in shame and guilt for years.

“It almost crippled me when I found myself fighting for the life of my daughter.

“I felt I deserve this punishment. Now I’m ready, and God is finally ready to get me back.

“But then I didn’t understand the salvation and righteousness that I have in Christ. That, in his death and resurrection, Jesus Christ destroyed my shame and gave me a new name, a new beginning and identity.

“Even in the midst of my ‘sin’ and deepest shame, God couldn’t have punished me because that is what Christ took on when he chose that sacrifice.

“In the stripes and death, he took all my sin, and in his resurrection, he set me FREE.

“You begin to know that your works are just you walking in agreement with what God has already done.

“I am here doing all that I do because nothing holds me back. No guilt, no condemnation, no shame! Christ took it all.”

Bolatito works as a banker at First City Monument Bank. She holds a bachelor’s degree in International Relations from Warwick University in the United Kingdom, with a Masters in Management from Imperial College in London.

Bolatito is supportive and involved in Bez’s career, and is often present at his gigs. Bez is currently based in Lagos. Musically, his biggest influences are Amy Winehouse, the Beatles and ’70s soul. In addition to guitar, he also plays piano and percussion.

Lady who tattooed Bobrisky on her body, now homeless, begs for help (video)