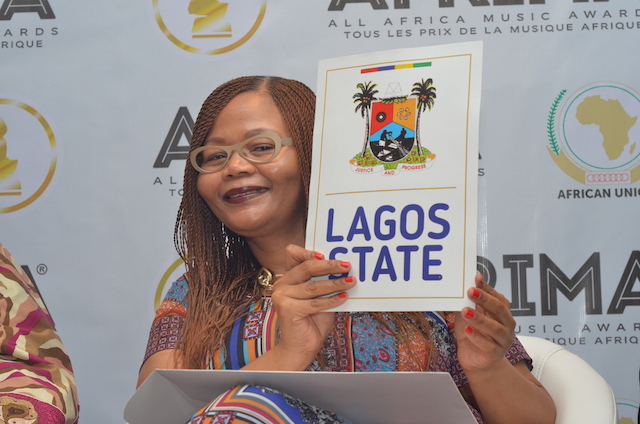 The All Africa Music Awards, (AFRIMA) received a record 4,816 entries from African music artists and professionals for the 2017 edition of the awards at the close of the two-month entry submission process on Monday. East Africa dominated the entries.

Stein further said screening and adjudication processes of the entries would hold from July 18 to July 28 and Aug. 2 to Aug. 8. 2017.

He said the 13-man AFRIMA Jury would review the entries to determine the works of African talents that were adjudged on merit to be on the AFRIMA 2017 Nominees list.

Stein said it was a period of opportunity for African music artists, record producers, songwriters, video directors and music journalists to enter their qualified works on the AFRIMA website.

Stein gave the website as www.afrima.org and the awards social media platforms.

“This progress is a positive marker and it has elicited satisfaction from the African Union, the International Committee of AFRIMA as well as the Regional and Country Directors of AFRIMA.

“This is tremendous news, indicative of an increasingly healthy music industry across Africa, particularly from a creative perspective.

“AFRIMA is plugged into the aspirations of the African continent, providing a platform for excellence in music, a source of inspiration and encouragement for its associated fields of endeavour,’’ the advisor said.

According to him, African artists are making marks globally, acting as good ambassadors of their countries and their culture and turning the world toward Africa as the source of entertainment.

5 Things Successful Entrepreneurs Do on the Weekends