Man proposes to his cousin unknowingly 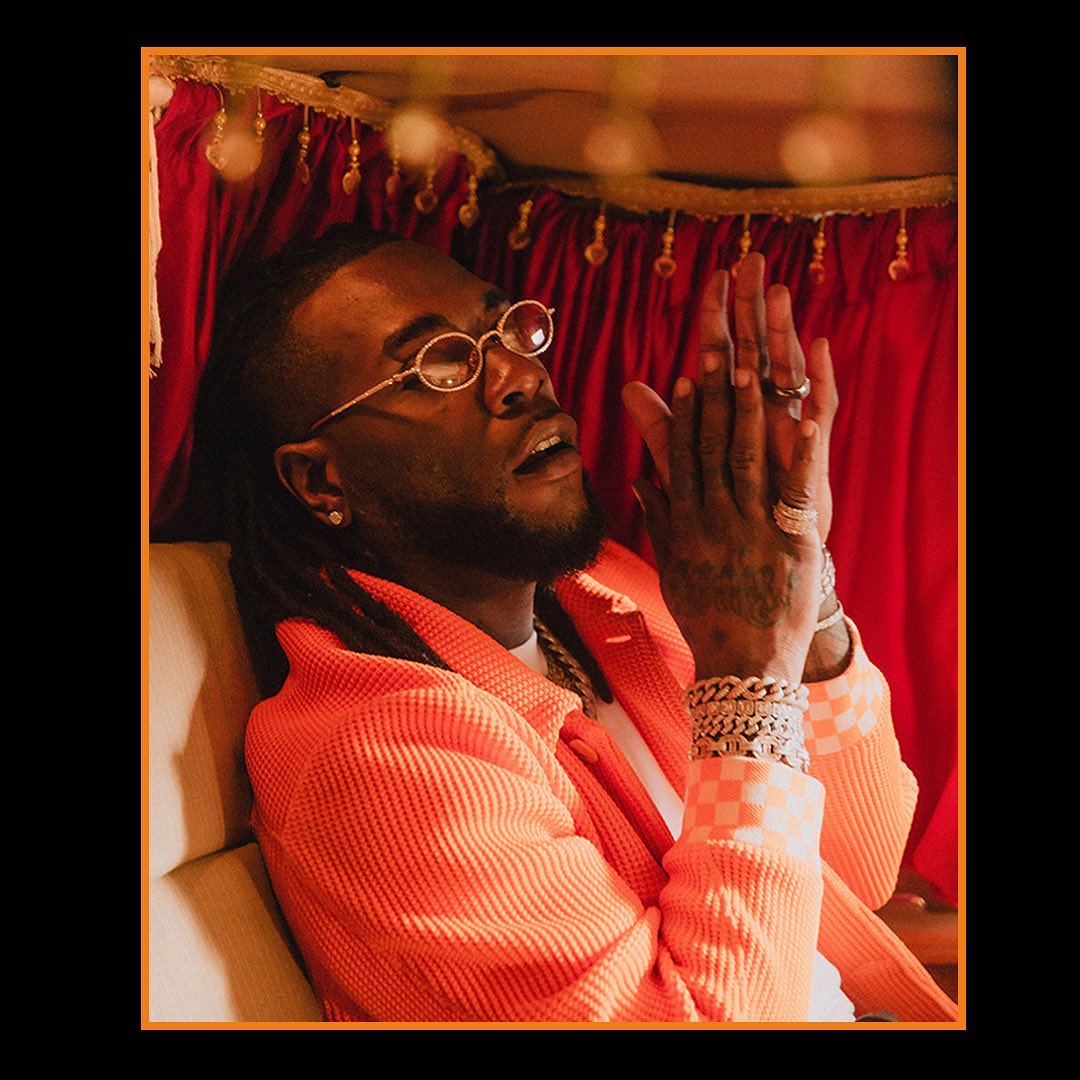 Recall that, the self style African giant after being nominated twice, yesterday, won his first Grammy Award.

The singer’s album ”Twice As Tall” was deemed befitting by the recording academy as he won in the Best Global Music Album category.

However, Burna who has been over the moon since his latest feat, in an Instagram Live session with celebrity dancer, Poco Lee, changed a slang coined by Davido, ”E Choke” and renamed it ”E hang”.

This is coming after the Nigerian singer and DMW boss, Davido finally congratulated all the Nigerian representatives that won big on the Grammy awards Night on March 14th, 2021.

“Whichever way you look at it, this is a victory for Nigeria for the culture and for my people ! Congrats to our winners! Tule Naija!” He tweeted.