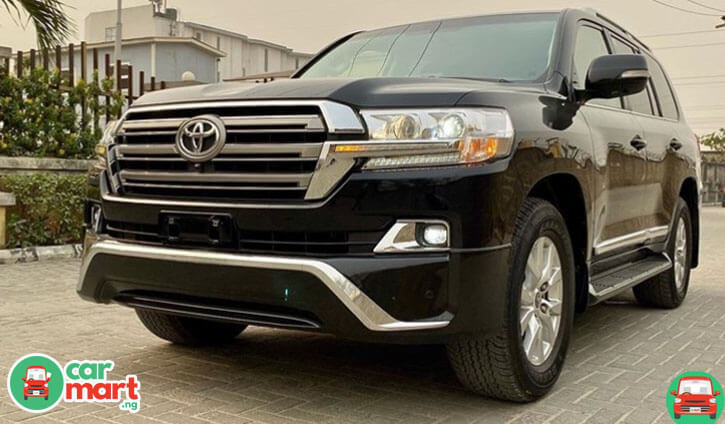 Babangida Usman, a 40-year-old driver, was brought before a Yaba Chief Magistrates’ Court in Lagos on Thursday on allegations of stealing a Sports Utility Vehicle (SUV) owned by his employer.

The man now faces a two-count charge of conspiracy and stealing with Usman pleading not guilty to the charges.

His prosecutor, SP Idowu Osungbure, brought to the court the allegations of the defendant having committed the crime sometime in February in the Victoria Island area of Lagos State.

“The defendant dropped off a staff of the company at the office and was supposed to fill up the tank at a fuel station, however, he absconded with the car,” the prosecutor had informed the court.

The prosecutor revealed that the defendant was a driver for the complainant, Habanera Limited, and had made away with its Prado 2019 model, that had a registration plate marked SMK 708 FU that’s valued at N36 million.

According to her, the offences contravene sections 411 and 287 (7) of the Criminal Laws of Lagos State, 2015 (Revised) with Section 287 (7) prescribing a 7-year jail term upon conviction for stealing from one’s employer, while 411 stipulates two years imprisonment for conspiracy.

The Chief Magistrate, Mrs. Adeola Adedayo, granted the defendant bail in the sum of a hundred thousand naira with two sureties in like sum, adding that the sureties be residents within the court’s jurisdiction and tax paying citizens of Lagos State.

The case has been adjourned to a later date of June 29.