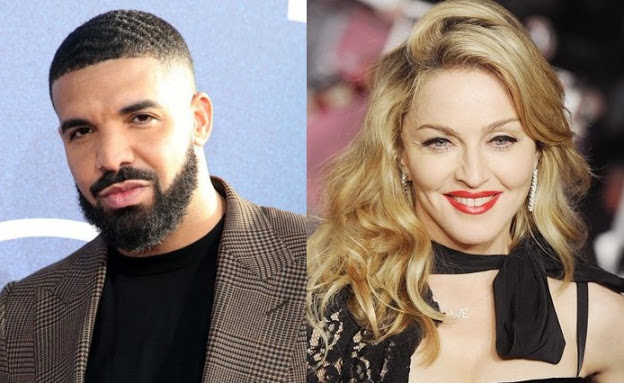 Canadian rapper, Drake has topped the record for the highest number of Top 10 hits in US chart history set by Madonna.

The Canadian born rapper broke the record after his collaboration with DJ Khaled, Popstar polled at No 3 while Greece charted at No 8 this week, bringing his total Top 10 hits to 40 and beating Madonna’s record of 38.

In March, he also broke the record for the most hits in the US Hot 100, at 208 but as at July that tally has now reached 224, aided by his most recent full-length release, Dark Lane Demo Tapes, which came out in May. Every track from it placed on the Hot 100, including hit track, Toosie Slide at No 1.

Drake’s remarkable chart run began in 2009 when Best I Ever Had reached No 2.
Madonna’s run began with Lucky Star, which reached No 4 in 1983, and her most recent Top 10 hit was 2012’s Give Me All Your Luvin, featuring Nicki Minaj and MIA.

Here’s an updated look at the artists with the most top 10 hits in the Hot 100’s 62-year archives.

Loved up photos of recently engaged Angela Okorie and her fiance