Sensational Bamidele – You Are Good Jehovah

Jammin – Roll With You 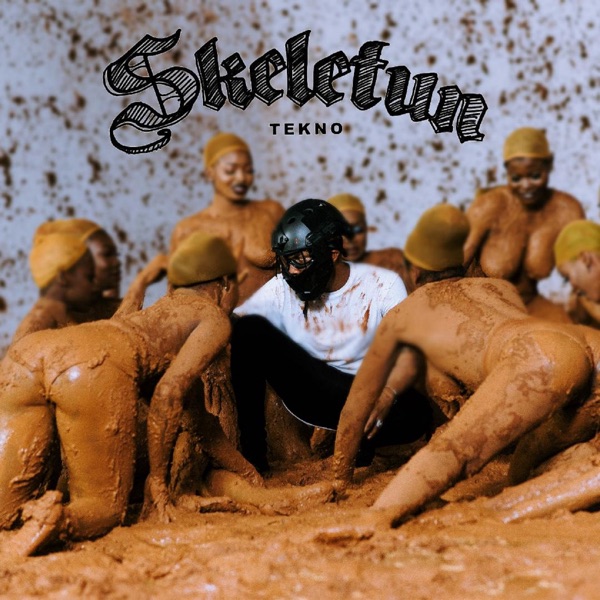 The serial hit-maker delivered his highly anticipated single titled “Skeletun” which was produced by serial hit-maker, Phantom. This new single is massive and The Cartel boss continues to serve us hit after hit.

This comes after the massive success of his two previous singles: “Agege” featuring rave of the moment, Zlatan and “Better” (Hope for Africa) which is still receiving streams and airplay.

The singer was recently featured on Krizbeatz’s latest single titled, “Hit” alongside Teni.

Femi Fasan – How Can I Repay