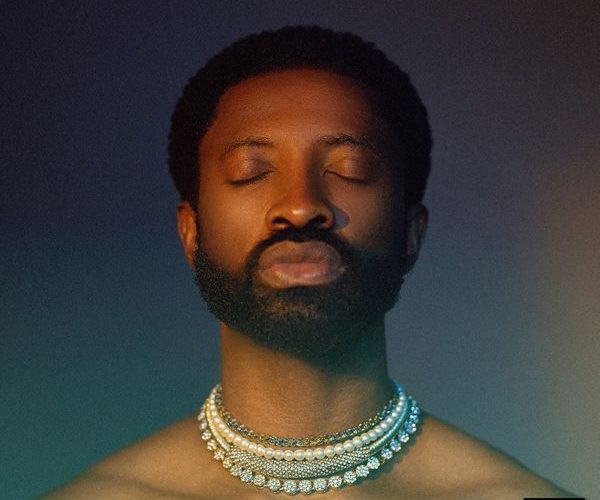 Romantic and contemporary singer, Ric Hassani has dropped his much-anticipated album “The Prince I Became”.

After releasing viral singles like “Everything” and the rave inspiring “Thunder Fire You” off the album, the singer comes with the full package.

Renowned for his exceptional fashion sense and unique rendition of lyrically rich sounds, Ric Hassani has been around the scene for a while.

His first album was released four years ago which saw his first foot on the door.

Ric Hassani – The Prince I Became Album consists of 17 tracks and the singer poured out all of his artistic endowments in them.

He featured artists like Sauti Sol, Frank Edwards in a gospel track, Nicki Jam, Zoro and a couple of others.

The Port Harcourt born singer did a magical prelude to the release of this album with Thunder Fire You and got fans craving for more.

Now it’s out for consumption.

Listen and enjoy Ric Hassani – The Prince I Became Album below.

Related Topics:Ric Hassani
Up Next