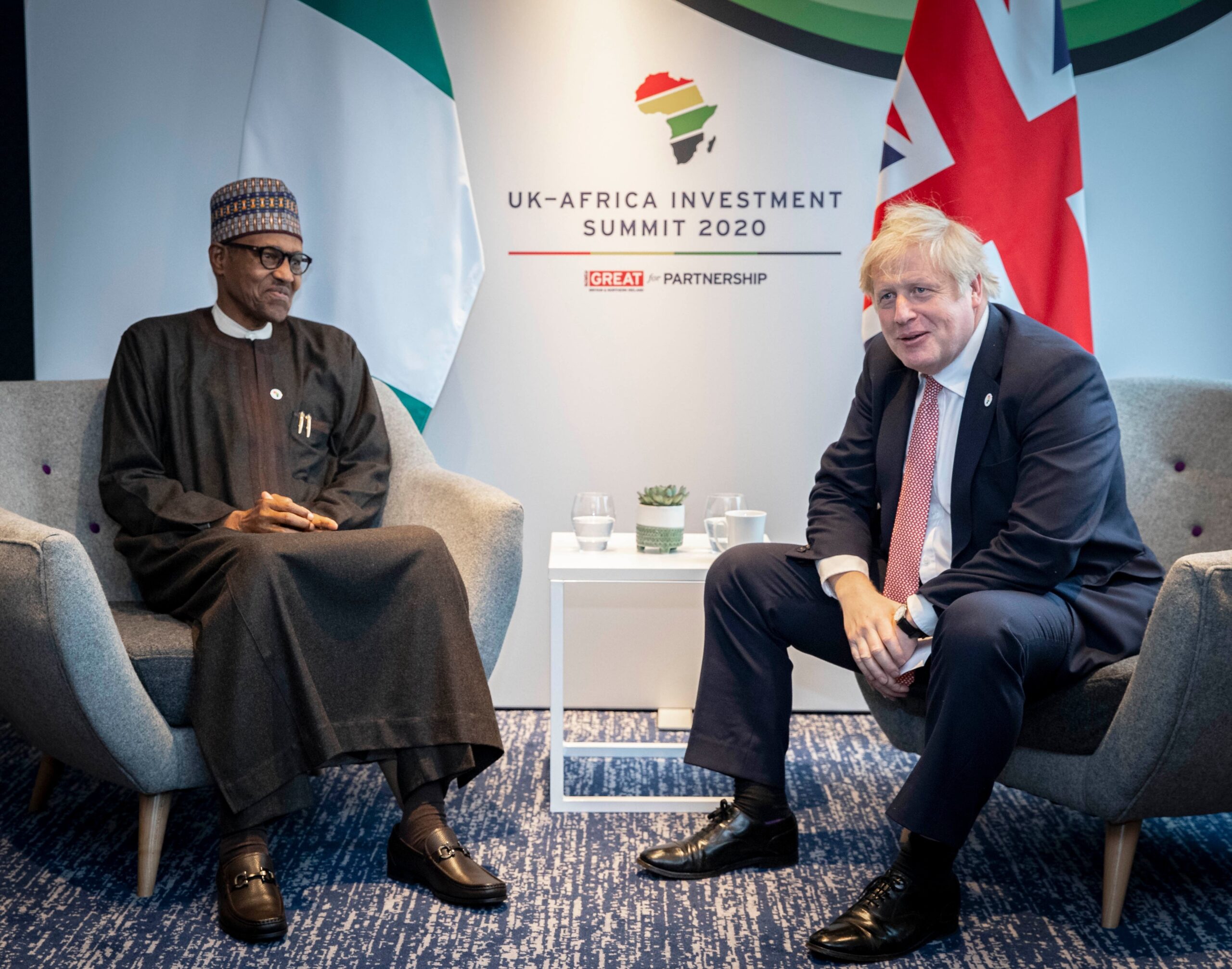 The United Kingdom (UK) has warned its citizens against travelling to twelve states in Nigeria over insecurity issues, TopNaija reports.

This was announced in a travel advisory published by the UK Foreign, Commonwealth and Development Office (FCDO).

The United Kingdom government warned its citizens of a high threat of kidnap throughout Nigeria for ideological, financial or political gain.

The FCDO also advised its citizens against all but essential travel to Bauchi, Kano, Jigawa , Niger, Sokoto, Kogi within 20km of the border with Niger in Kebbi and Abia States respectively.

“The security environment in the North East has deteriorated since 2018 and there is a heightened risk of kidnapping of humanitarian and private sector workers.

“There are also reports that Boko Haram and Islamic State West Africa (ISWA) have an active plan to kidnap foreigners. As well as in North-East Nigeria, extremist groups operate in some northern and middle belt states including Bauchi, Gombe, Kano, Kogi, Kaduna, Niger and Adamawa states.

“If you are working or travelling in these States then you should be aware of the risk of terrorist kidnapping.”

The UK government, highlighting the level of insecurity in the country, also warned against attacks and killings in South-East regions.

“There have also been a number of attacks and targeted killings in the South-east and South-South regions of Nigeria, including in the states of Akwa Ibom, Rivers, Imo, Abia, Anambra, Delta, Edo and Ebonyi. Some of these attacks have been on isolated roads and in remote locations, but there is a chance that they could occur in metropolitan areas,” the advisory read.

The government advised those travelling to those regions to be careful and follow local news and information outlets for further information, including on local curfews.

Insecurity in Nigeria is largely backed by corruption and corrupt people in every sector. Nearly 98 million Nigerians live in extreme poverty making the country the world’s capital of poverty, of this figure the larger population being the youth and children

Related Topics:featureinsecurityNigerian statesUnited Kingdom
Up Next