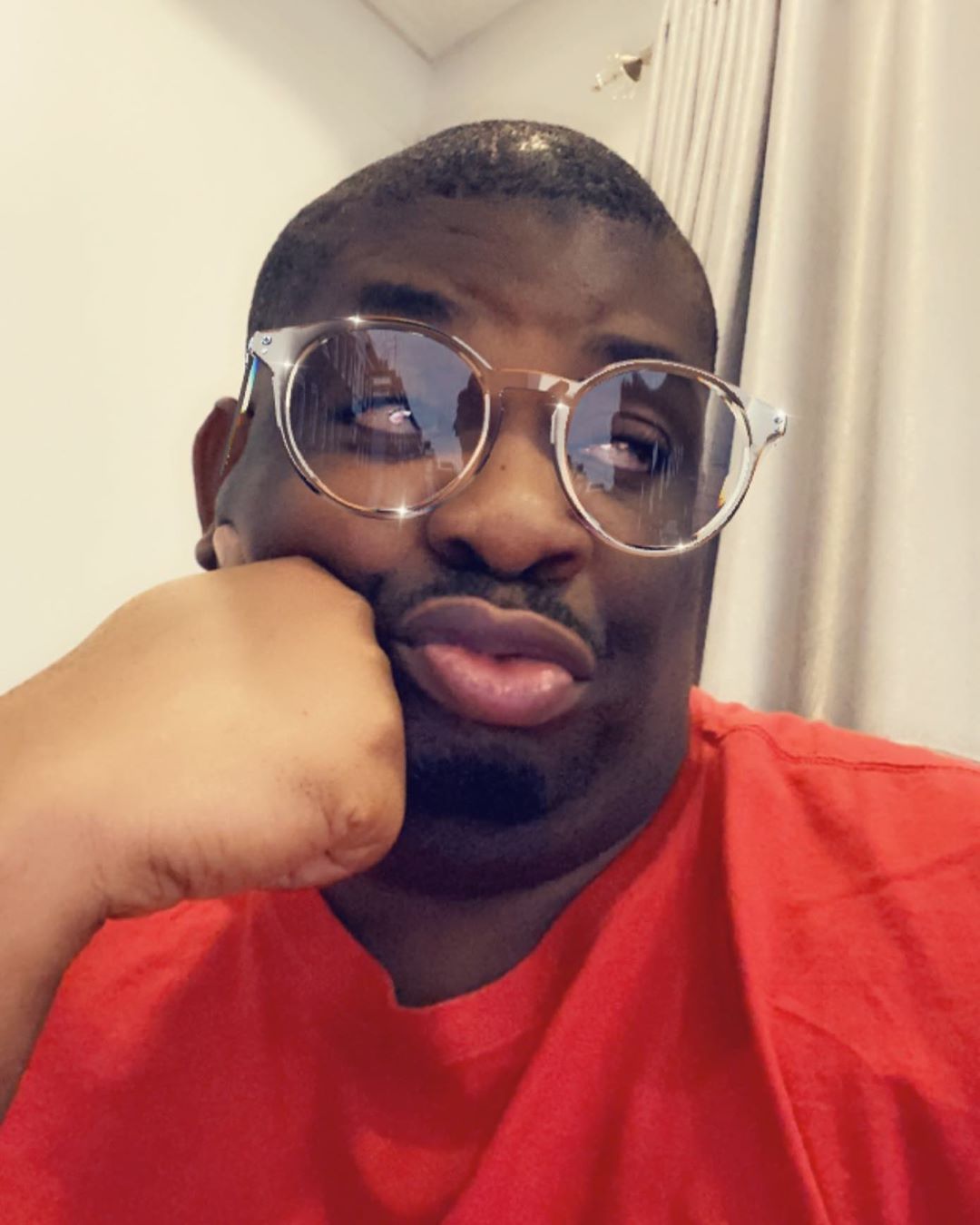 Don Jazzy, Popular Nigerian music producer and record label boss has revealed that he has dated beautiful women who asked for his nude pictures, TopNaija reports.

Speaking on the Off Air with Gbemi and Toolz show, the respected entertainer said, “I have dated very beautiful women who have asked me to send (them) nude pictures. I never send it. (And these are) women finer than Rihanna. I don’t know how to woo; I like it when people woo me.”

In the course of the show, when he was asked to read the messages in his social media accounts, Don Jazzy declined, saying, “I don’t (even) allow my social media team have access to my phone. It is very sacred. People come to my inbox to pour out their hearts and other stuff.”

On how he discovered the new sets of artistes signed to his record label, he said, “I discovered them through social media. People don’t know the power of social media. I look out for talents, though (good) looks are a plus. I also look at the space the person would fill in my camp. If I see you on my timeline and you sound like Rema, I obviously don’t need you. If I also see you on Instagram and you sound like somebody the industry already has, that means I don’t need you.”

Don Jazzy is the founder and the CEO of Mavin Records and co-owner of the defunct Mo’ Hits Records record label with Dbanj.