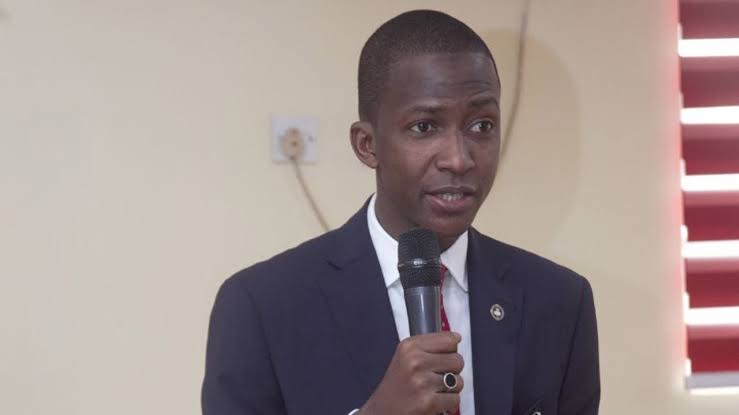 The Chairman of the Economic Financial Crimes Commission, EFCC, Abdulrasheed Bawa, has claimed the rise of the Naira to Dollar exchange rate once it redesigned.

The EFCC’s boss, Bawa, in a recent interview with Deutsche Welle (DW) Hausa service, stated that the dollar might crash N 200 following its redesign.

“The law says the redesigning of Naira notes should be done every eight years but we spent 20 years without any changes on them.

Speaking further, Bawa said there is no political motive behind the idea of resignation and called on Nigerians to report any person with siphoned monies.

Recall that the Central Bank Governor, Godwin Emefiele has announced the redesignation of the N200, N500 and N1000 denominations and would begin circulation on December 15th 2022.