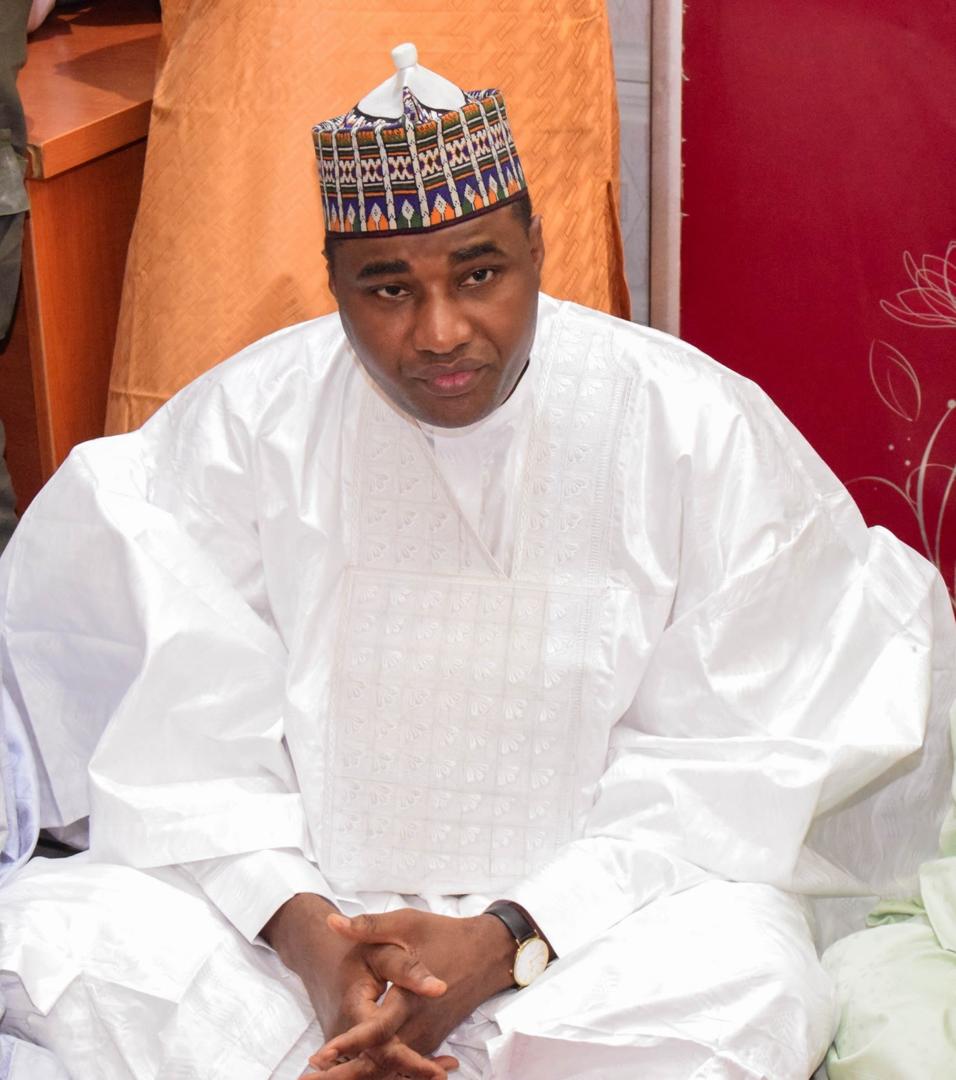 He reportedly resigned along with Secretary to the State Government (SSG), Malam Saidu Umar, and 11 other office holders.

The Special Adviser to the Governor on Media and Publicity, Muhammad Bello, Sokoto revealed this in a statement to the press.

Read the statement below…

Sokoto State Governor, Aminu Waziri Tambuwal has accepted the resignation of thirteen key portfolio holders in his administration, which include Hon. Manir Muhammad Dan Iya, the state deputy governor who was also the Overseer of the Ministry of Local Government and Chieftaincy Affairs.

More of the resignees include the Secretary to the State Government (SSG), Mallam Sa’idu Umar and the Chief of Staff, Mukhtar Umar Magori.

Dapo Abiodun says petition against him targets his 2023 governorship aspiration