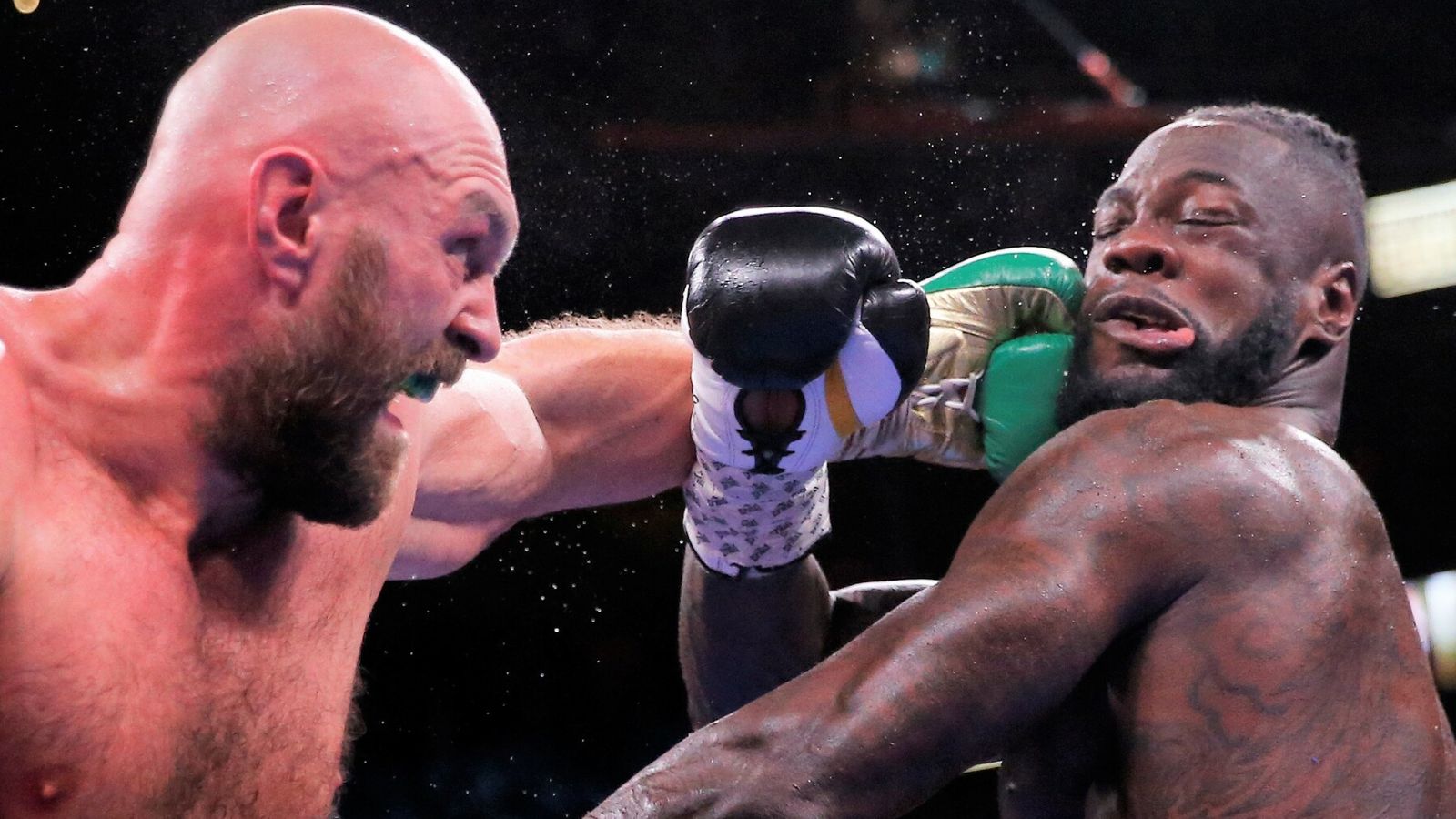 Badly defeated WBC heavyweight challenger Deontay Wilder has been rushed to hospital after suffering a devastating knockout by Tyson Fury in the 11th round.

Deontay Wilder was knocked down by Fury four times, before being counted out in the 11th round.

ESPN reported that the 35 year-old former champion was transported to a Las Vegas hospital for precautionary reasons.

This explained his absence at the post-fight press conference.

Fury came, topless with his WBC and Ring Magazine belts. He voiced his concern for Wilder.

“Wilder is a tough guy with a big heart to keep going, I think a doctor got in the ring and checked him.

“He took a lot of punishment and that puts miles on the clock – but so did I.”

Wilder was dropped in round three and only merely survived to make it to the corner.

The Gypsy King, 33, then picked himself up to take control of the match.

He knocked down Wilder in the tenth. And in the 11th, closed the bout with a devastating KO.

As of October 2021, he is ranked as the world’s fourth-best active heavyweight by BoxRec, the Transnational Boxing Rankings Board, and The Ring magazine.