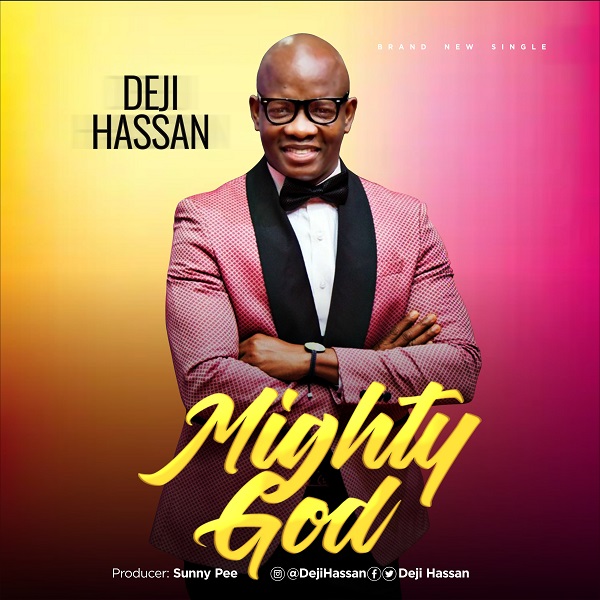 Produced by award-winning producer, Sunny Pee and titled “Mighty God“, the song simply talks about how great God is. The song describes God as powerful and awesome.

He shared the story behind the new single:

“Matthew 4:24 describes Him as a great healer because He healed a great multitude. In Matthew 8:1-4, He healed and cleansed a man with leprosy. God is just indescribable!

“What actually motivated me to write this song is the incident that happened to my wife in 2017. We had our first child in 2012, she had him through surgery. So many things happened after that but we never knew there was a disaster waiting.

“We waited for almost 6 years before my wife got pregnant again. 6 months into the pregnancy, something miraculous happened. There was a serious complication that landed us in the hospital. After several tests, the consultant advised that we will have to let the baby go to save my wife’s life.

“After much counseling from Pastor’s friends and doctors, my wife and I agreed to let the baby go. So she was induced into labor which took longer than necessary.
In the process of bringing out the dead child, a surgical needle was found in my wife’s womb and it’s been there for almost 6 years. Isn’t this GOD A MIGHTY GOD?
Even though we lost the baby, my wife is doing well and good.