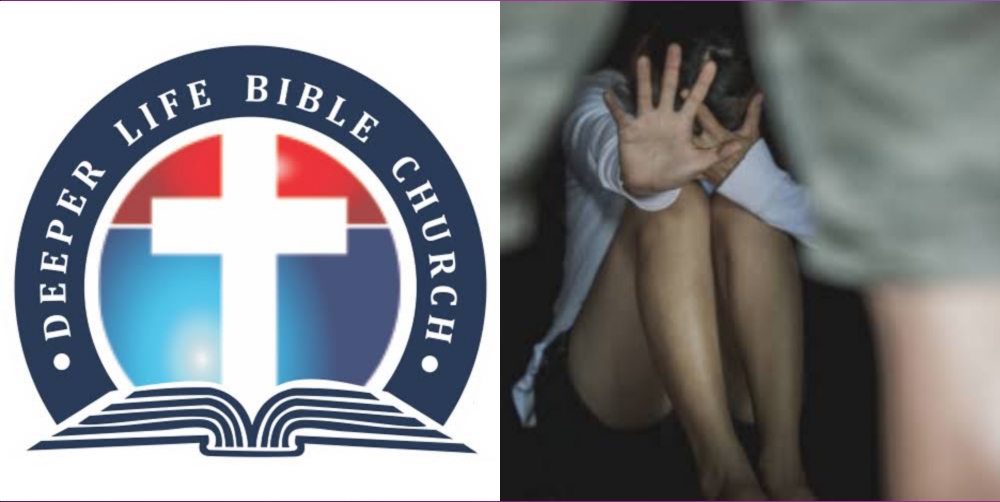 A supposed pastor of Deeper Life Church in Anambra has been banished over alleged defilement of minors on multiple counts.

TopNaija understands that the Pastor, identified as Boniface Onyekwere who had been proclaiming himself as a pastor of Deeper Life Bible Church has been arrested over the alleged defilement of a minor in Anambra State.

According to reports, several cases have been filed against the suspect who lives in Awka, the state capital.

The most recent involved a minor, aged 12 who jumped from a storey building in Awka on April 7, 2022, to evade being raped by the Pastor, Onyekwere.

Also, weeks ago, he was apprehended by the Anambra State Police Command on charges of attempted rape of a minor who was entrusted in his care.

Reacting to the offense, Anambra State Overseer of the renowned Christian ministry, Pastor Jude Chukwuocha in a disclaimer signed and dated April 26, 2022, noted that Onyekwere was not a pastor or worker in any Deeper Life church in Anambra.

Chukwuocha further revealed that the leadership of the ministry had disciplined Onyekwere in Awka in 2021 when he was implicated in the case of abuse and an attempt to marry a 16-year-old girl.

The statement reads, “This is to bring to the notice of the general public that one Mr Boniface Onyekwere-a 60-year-old man parading himself as a ‘Deeper Life Pastor’ is neither a pastor nor a church worker at any level in Deeper Life Bible Church, Awka, Anambra State.

In the light of this recent involvement in the alleged rape of a 12-year-old girl, the general public should note the following: That Deeper Life Bible Church still emphasises the importance of holiness of life by all who professes faith in Christ Jesus.

“That Deeper Life Bible Church strongly and strictly calls all members of the church to live as shining lights in the world wherever they are found, therefore, must not be involved in any sinful actions, immorality in any form inclusive.

“Therefore, the fellow who goes by the name Boniface Onyekwere identified in the allegation of rape of a 12-year-old girl is hereby excommunicated from any branch of Deeper Life Bible Church.”