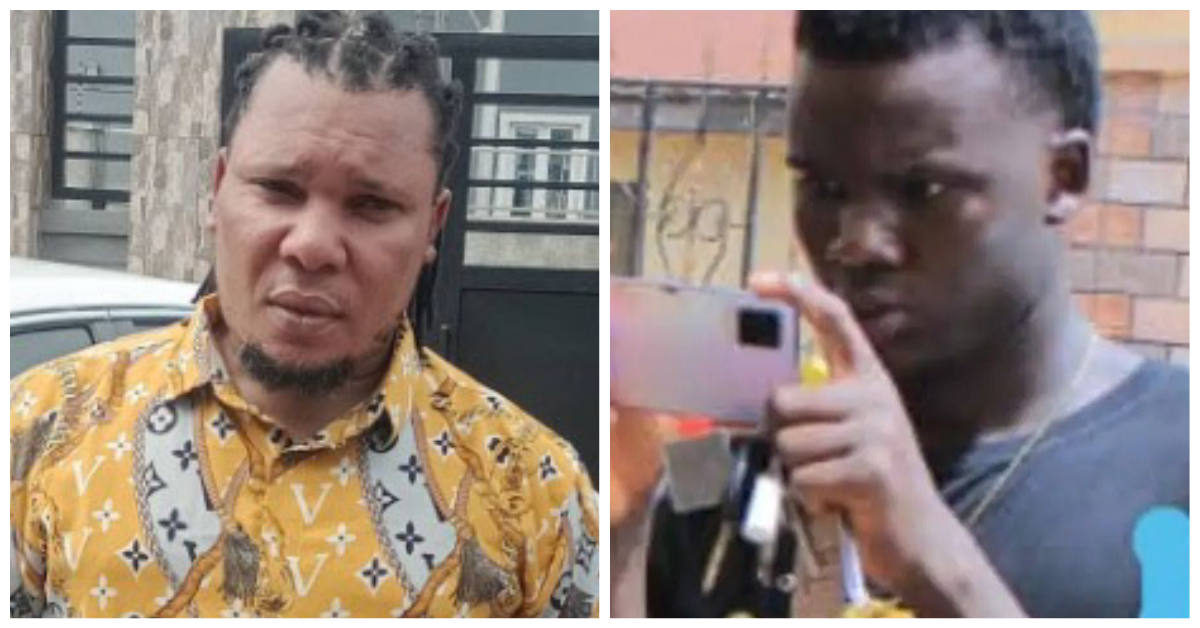 The fast-rising actor, Emma Buchi was said to have been murdered in cold blood by his PA, identified as Sunday.

The report about his death was announced by a friend of his, Melody Obia on Tuesday, July 12 on Facebook.

According to the friend, the corpse of the actor was found decomposed in his apartment recently and it was alleged that his PA killed him and carted away all the deceased belongings.

Sharing photos of the deceased actor and the supposed suspect, the lady appealed to the public to divulge any information they have on the suspect and his whereabouts.

To do this, they could contact her, the deceased family or the Actors Guild of Nigerian, AGN.

“This is my friend Prince Emma Buchi an Actor
He was allegedly murdered by this young boy Sunny who was his PA in Asaba
The boy was seen carrying all his properties even when he was nowhere to be found
Emma was found in his house dead after days while his body was decomposing in a now empty apartment
The boy was a meat seller at Bonny Street Umuahia, Abia state
He comes from Amuzukwu
Anyone with any useful information should please contact me or his family or our AGN guild
Please share and help us find him.”

See photos of his suspected killer below,

Related Topics:Emma Buchi
Up Next