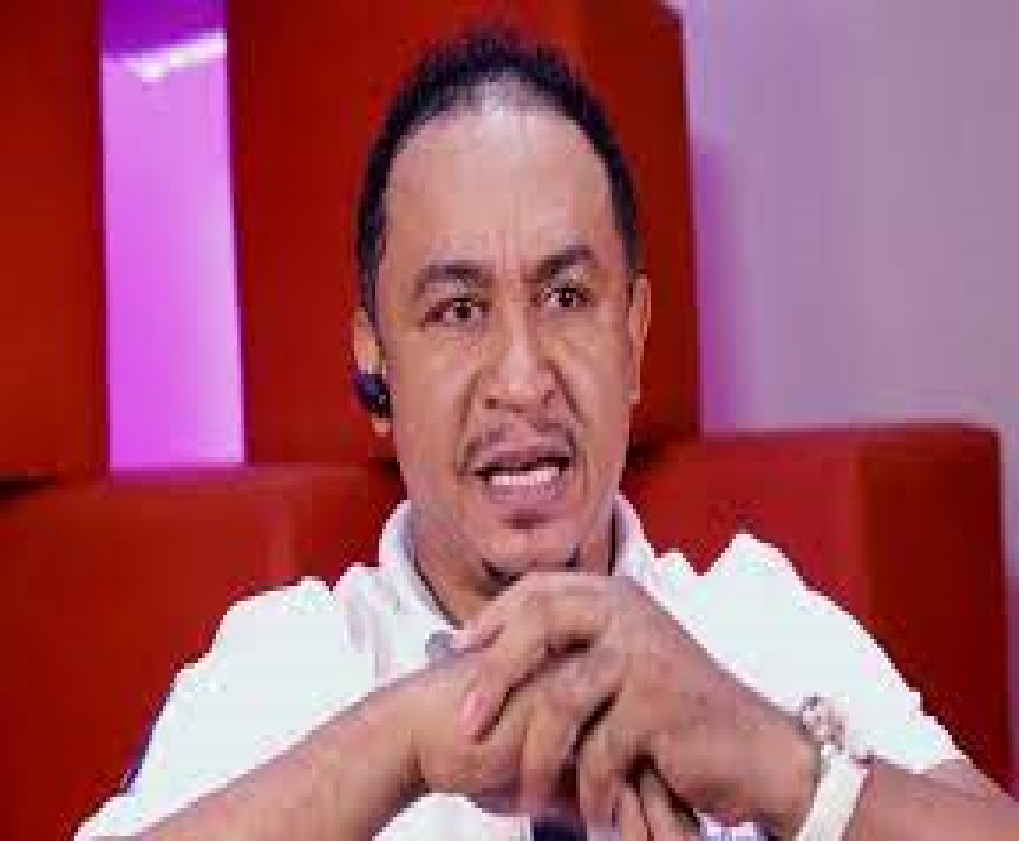 Davido’s ₦250M charity donation to orphanages has sparked the reaction of the On-Air personality and Leader of the Free Nation, Daddy Freeze to lambast Nigerian pastors.

Over the weekend, Davido had announced his charity donation just before he celebrated his birthday. The money he is  donating is from his personal savings coupled with the donations he received from friends and fans last week.

Daddy Freeze took to his Instagram page, then wrote;

“They gave Davido money for Rolls Royce, he gave it to the needy.

While pastors received money through through offering meant for the needy (Act4:32-35), and use it buy Rolls Royce.

Yet Davido is worldly and your pastors are spiritual.”

Daddy Freeze also came at a pastor that asked Davido should pay tithe from the money donated to him by his friends. The paster said Davido will not make heaven if he didn’t pay his tithe.

Daddy Freeze’s response is shown below;

Daddy Freeze attacks pastor that said Davido will not make heaven if he didn’t pay tithe from the money donated to him by his friends.

Let’s have your thoughts. Is Daddy Freeze right on this one or not?