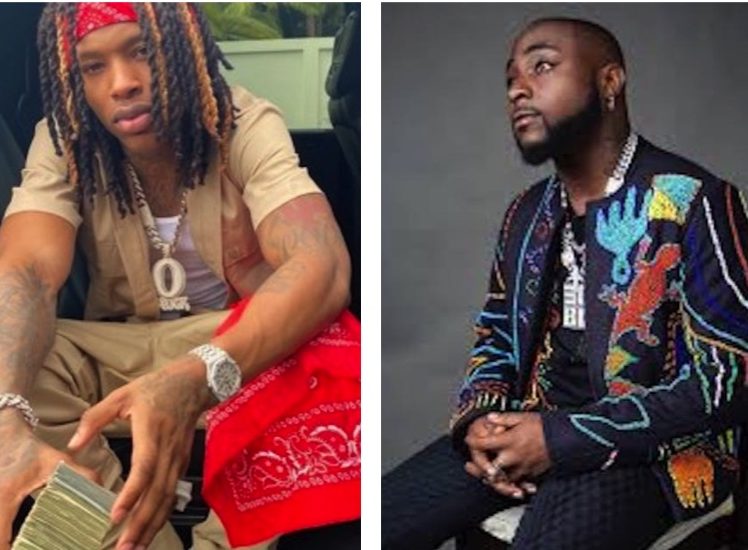 Popular Nigerian singer Davido, who was born in Atlanta Georgia, has expressed shock over the death of Rapper King Von.

His friend and producer, DJ On Da Beat, who confirmed his death via his Instagram account, said he was shot on Friday after a shooting broke out outside Atlanta’s Monaco Hookah Lounge.

Davido said he spoke with the Atlanta-based singer on Thursday, the same day he was shot dead.

The 26 year-old King Von, whose real name is Dayvon Bennett, died Thursday night after being involved in a shooting in Atlanta which left two others dead and a further three injured.

Atlanta news platforms said the rapper was confirmed as was one of the men who died after gunshots were fired outside a lounge in Atlanta, Georgia.

The Georgia Bureau of Investigation told Channel 2 Action News that King Von and a group of men had left a nightclub and headed to a hookah lounge.

Two men are said to have approached the group in the parking lot before an argument ensued, which led to gunfire.

Related Topics:DavidoRapper King Von
Up Next