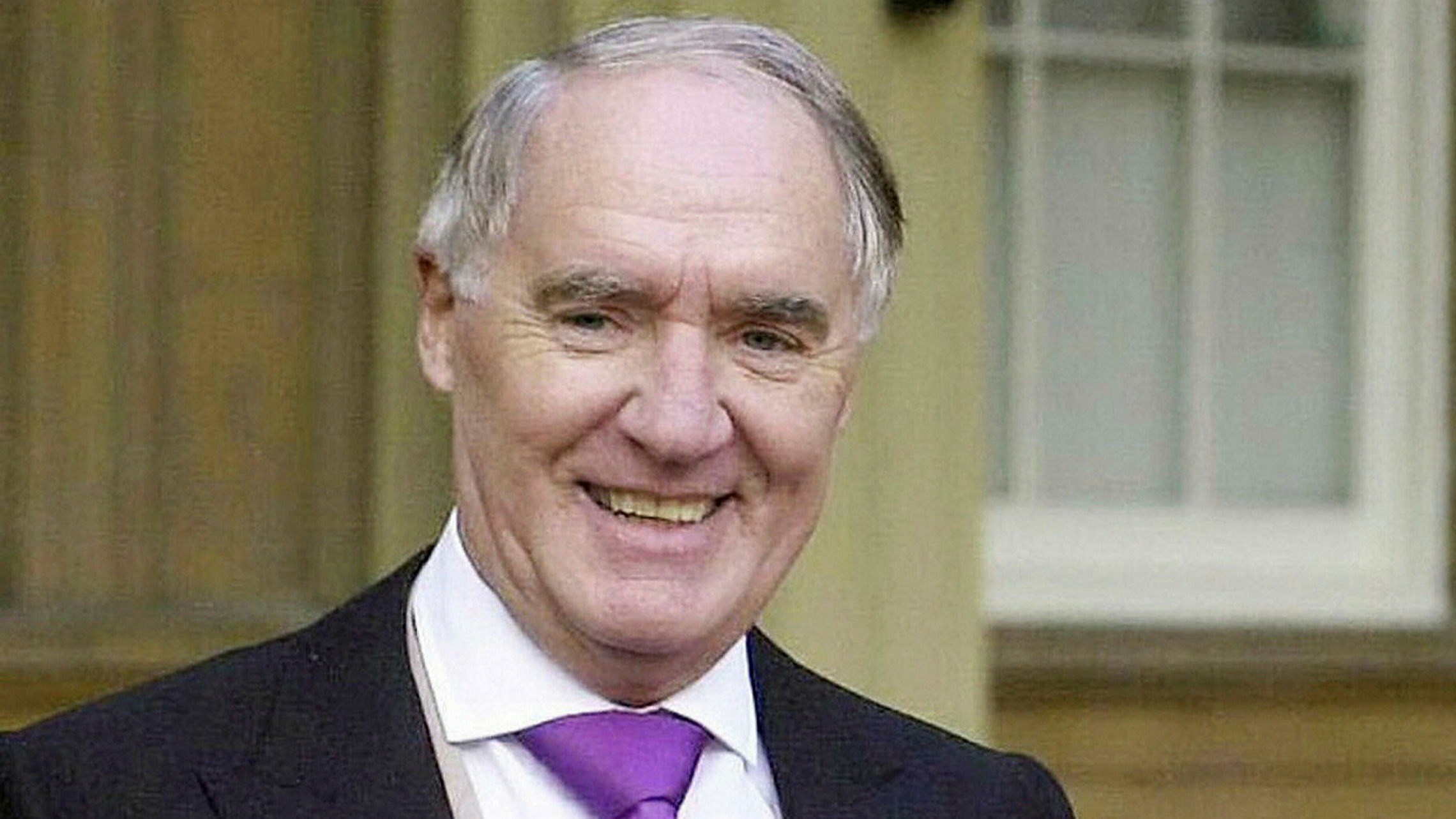 Barclay and his twin Frederick, described by the daily as “identical in appearance, lifestyle and often even in dress”, built a vast business empire from shipping to retail. The Sunday Times Rich List of 2020 estimated their wealth at £7 billion.[2] They have earned a reputation for avoiding publicity, and are often described as reclusive.

“The Barclay brothers operated as one throughout their active business career while doing their utmost to avoid personal publicity and discourage media scrutiny,” the broadsheet added.

Among those paying tribute to David Barclay was a former employee, Prime Minister Boris Johnson, who made his name on the newspaper as a Brussels-bashing Europe correspondent, and later a columnist.

“Farewell with respect and admiration to Sir David Barclay who rescued a great newspaper, created many thousands of jobs across the UK and who believed passionately in the independence of this country and what it could achieve,” Johnson tweeted.

The Barclay brothers entered the media industry in 1992 when they bought The European, a weekly newspaper launched two years earlier by the media magnate Robert Maxwell.

They later bought The Scotsman daily before finally realising their ambition of owning Conservative bastion The Daily Telegraph in 2004.

The brothers, long advocates of small government and low taxes, were strong supporters of former British prime minister Margaret Thatcher, putting her up in their plush Ritz in London during her final days.

They were born into a large working-class Scottish family in London in 1934 and left school at 14 to pursue their joint business ambitions, making their names initially in the property market.

“They are very effective stealth buyers,” one financier told the Telegraph. “They come out of nowhere and move quickly.”

The brothers, based on the Channel Island of Sark, became embroiled in a rare public row last year over the sale of The Ritz to a brother-in-law of the ruler of Qatar, which ended up in court.

READ  2019: Timi Frank Reacts To Tinubu’s Appointment, Gives Reasons He May Not Succeed

They were knighted in 2000, kneeling side by side before Queen Elizabeth II in the first double knighthood ceremony in the modern era.

David Barclay, who died on Sunday, was married twice and leaves behind four sons.

Related Topics:David Barclay dead
Up Next