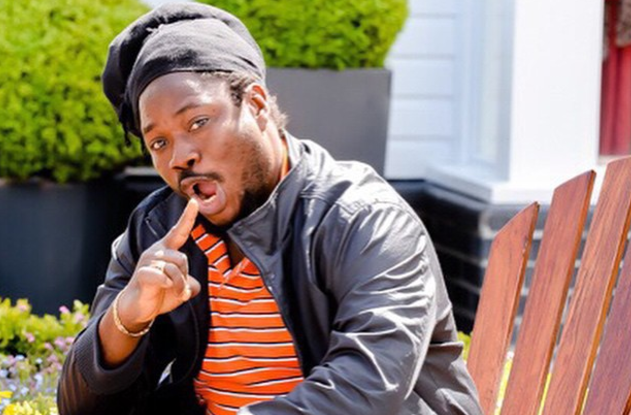 In an Instagram post, the veteran musician can be seen in a video where he said Marley poses no threat to the society and as such deserves a second chance.

The veteran ‘Galala’ crooner stressed that the real “threats to the society” are left untouched while Marley is unjustly treated like a “slave”.

“Wetin the boy do wey warrant all this security. The boy na threat to our society? All the people wey be threat to our society, dem never arrest them. Dem never treat them like this. This boy na small boy wey just dey grow. All of us get wetin we don do before, you own go come one day,” Showkey ranted in Nigerian pidgin.

“We don talk say make we give this boy another chance, una no gree. See how una dey carry the boy go court as if na him bomb Nigeria. Work no dey the society, job no dey. Every day we say start vocational school, una no gree, wetin una want make poor man pikin do?”

Marley was on Monday arraigned at the federal high court in Lagos over allegation of internet fraud.

The judge ruled that the singer be remanded in prison until the hearing of his bail application which was adjourned till May 30.

The singer was arrested shortly after the release of ‘Am I a Yahoo Boy’, his controversial single, which featured Zlatan Ibile.

Prior to his first court hearing, Daddy Showkey had earlier pleaded with the anti-graft agency for his release.