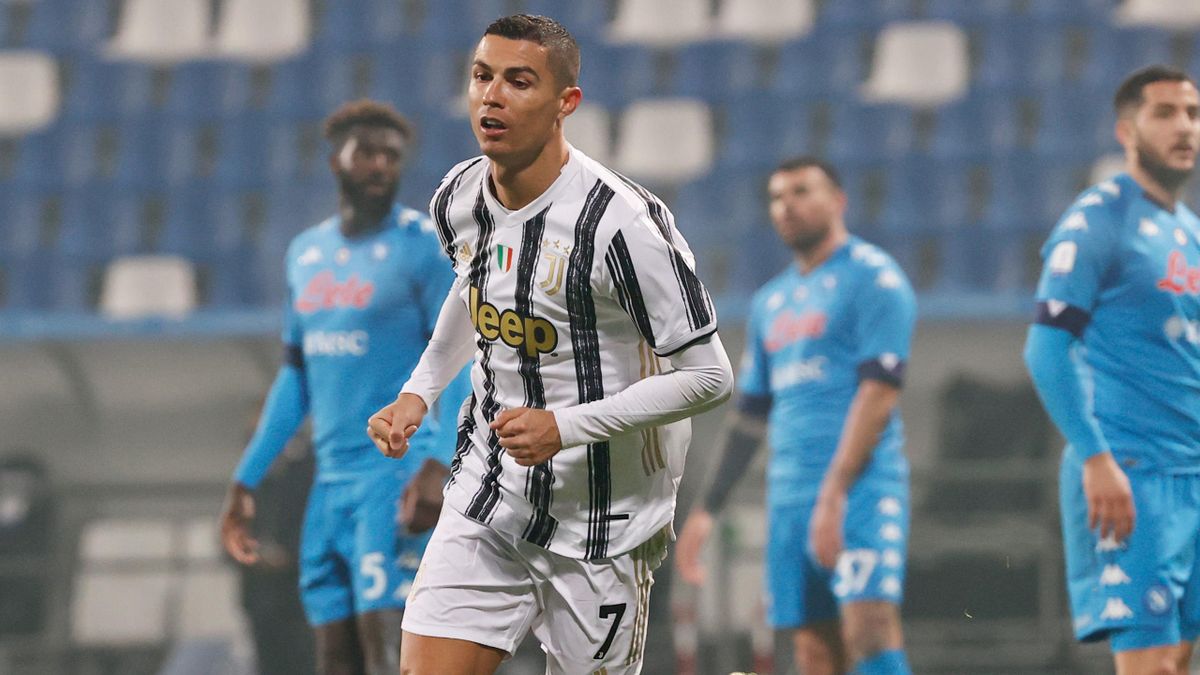 Portuguese professional footballer who plays as a forward for Serie A club Juventus and captains the Portugal national team Cristiano Ronaldo has made history by becoming the all-time top goalscorer in football history after scoring his 760th-career goal.

The 35-year-old Portuguese striker reached the stunning landmark after scoring the first goal for Juventus in their 2 – 0 win against Napoli to win the Italian Super Cup on Wednesday night. It was his 1,040 games as a professional footballer.

The new record moved him above Josef Bican – with the Austrian-Czech striker scoring 759 goals between 1931 and 1955.

On January 3, Ronaldo moved above three-time Brazil World Cup winner Pele (757 career goals) into second on this list following a brace in a 4-1 Serie A home win over Udinese.

The former Real Madrid and Manchester United striker now has 760 goals in his storied career.

SEE DETAILS OF HOW HE SCORED HIS GOALS BELOW.

Cristiano Ronaldo dos Santos Aveiro was born in São Pedro, Funchal, on the Portuguese island of Madeira, and grew up in Santo António, Funchal. He is the fourth and youngest child of Maria Dolores dos Santos Viveiros da Aveiro (b. 1954), a cook, and José Dinis Aveiro (1953–2005), a municipal gardener and part-time kit man. His great-grandmother on his father’s side, Isabel da Piedade, was from the island of São Vicente, Cape Verde.

Related Topics:Cristiano Ronaldo
Up Next