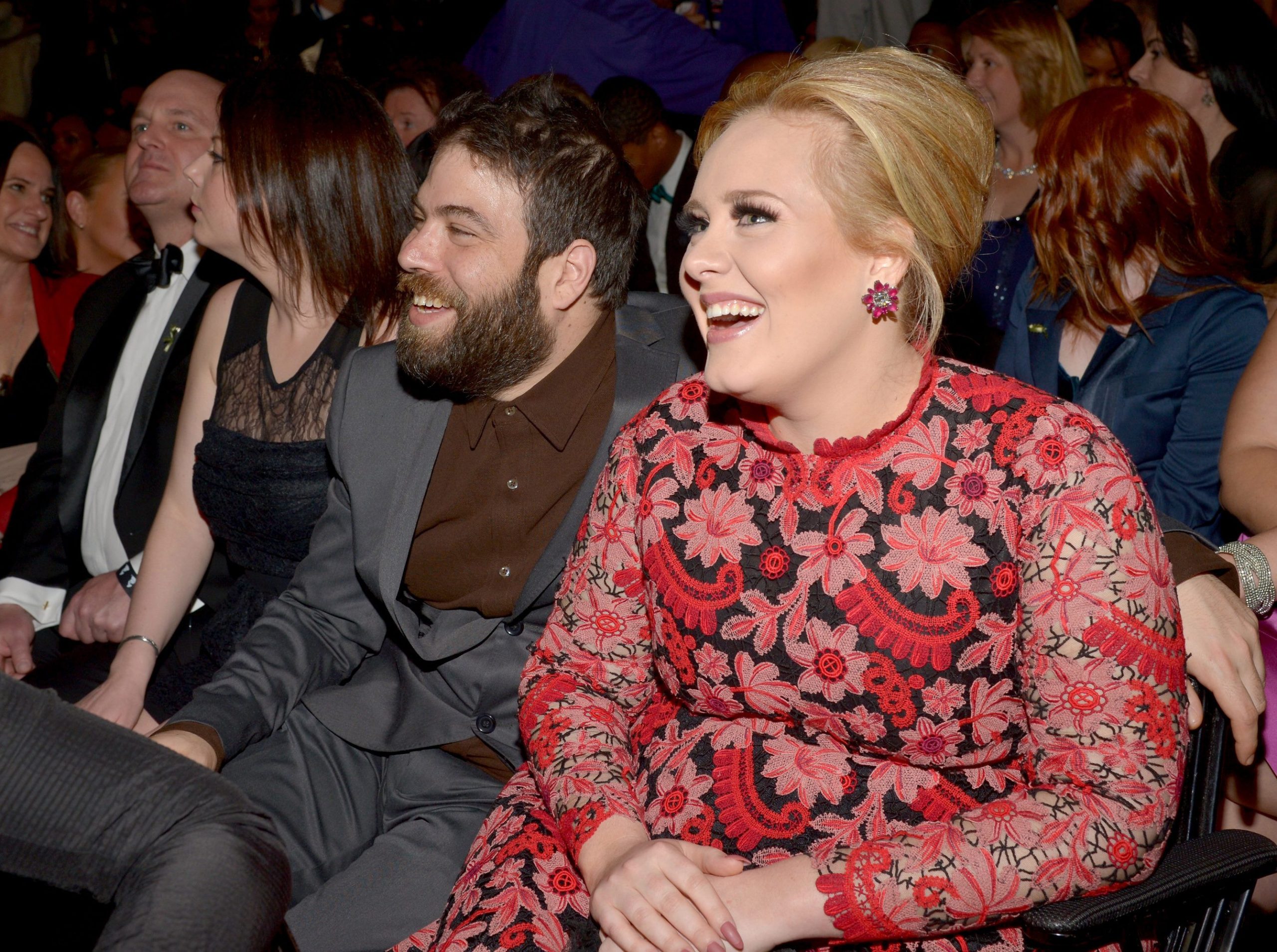 A court in Los Angeles has granted Adele’s request to keep the details of her £140million divorce from charity entrepreneur, Simon Konecki private.

The singer ended her marriage with her estranged husband of eight years in April 2019, and has since been romantically linked to rapper, Skepta.

According to The Sun, Adele and Simon will share custody of their seven-year-old son Angelo, but ‘financial, sales or other confidential business information’ regarding the proceedings will not be publicly available.

A source told the publication: “Hollywood divorces can drag on for years and become extremely ugly. Adele and Simon clearly don’t want that.

“They are both committed to keeping the details as private as possible for the sake of their son. They are trying to work out their issues.”

‘She talks about last year as a very difficult year, and she’s said in the past that creating new music is almost like therapy. You can tell that she is ready to share with her fans.’

The publication also claimed that anyone who wishes to get details about the singer’s divorce will be forced to sign an NDA.