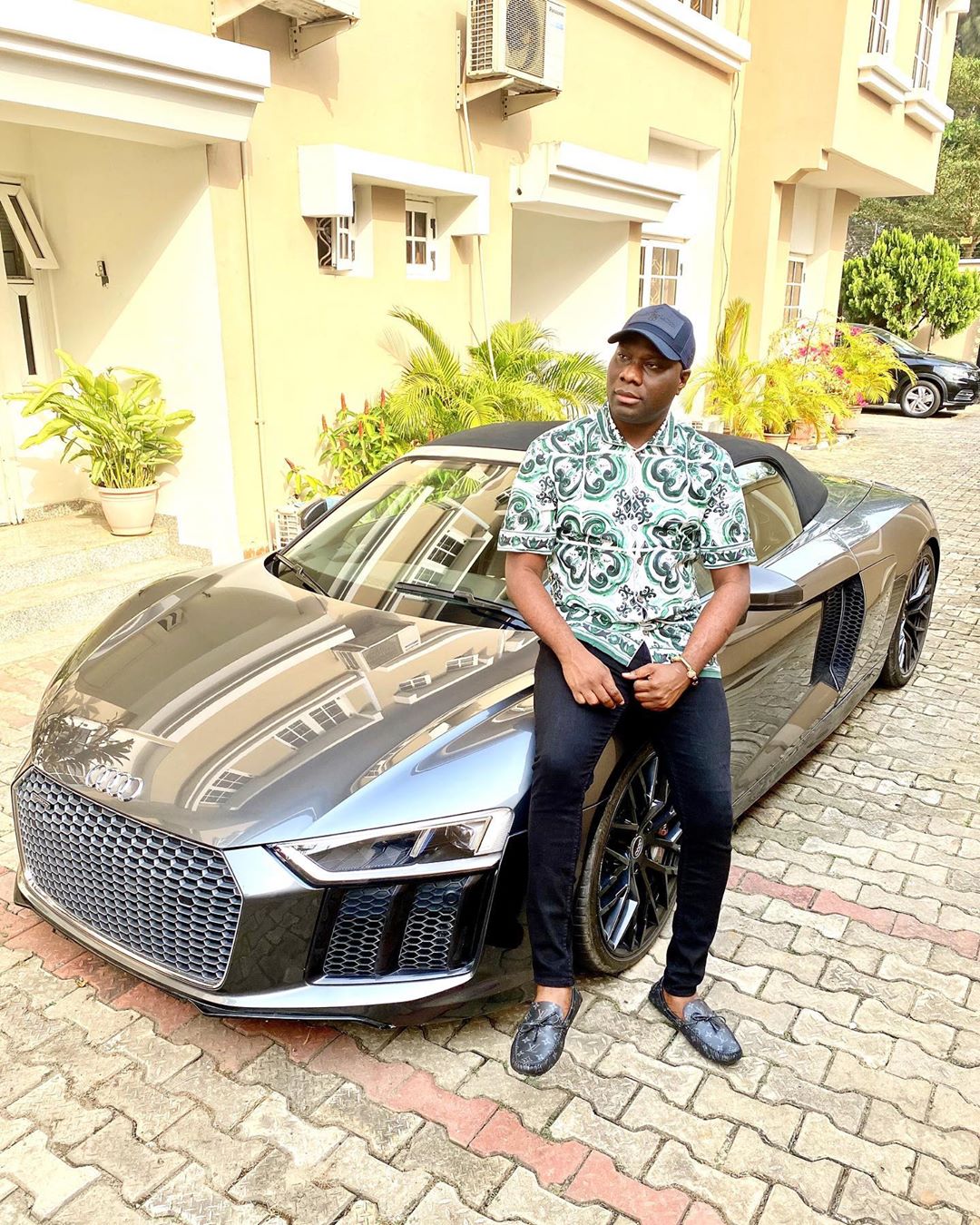 The Federal High Court in Lagos has again shifted the case of Kayode Philip, alias Voice of the King, and Hamza Koudeih, a Lebanese, who are being tried for allegedly engaging in cyber fraud and laundering the sums of $7.06m, £1m and €80,000 to April 2nd.

Koudeih is said to be an associate of Internet celebrity, Ismaila Mustapha, alias Mompha, who is also facing trial for alleged N32.9bn fraud.

The scheduled trial of Philip and Koudeih could not proceed on Monday as Justice Muslim Hassan told the parties that he was awaiting the outcome of the proposed transfer of judges.

There is said to be an instruction from the Chief Judge of the Federal High Court, Justice John Tsoho, that judges of the court should not open trial in new cases pending the outcome of the planned transfer of judges.

As a result, Justice Hassan adjourned Philip and Koudeih’s case till April 2 for mention.

The defendants were arraigned in November last year by the Economic and Financial Crimes Commission, which accused them of attempting to retain the sums of $6m and £1m in the Bank of China.

The EFCC said they also “knowingly engaged in computer phishing and spamming which resulted in acquiring sensitive information” from various emails.

The prosecution said they were found in possession of electronic spamming tools such as MailListFetcher.exe;Tunnelier.exe; spamassassin.exe; Fast Email Extractor.exe; and AtomicMailSender.exe.

The anti-graft agency said Koudeih and Philip acted contrary to the provisions of the Money Laundering (Prohibition) Act 2015; as well as Section 27(1)(b) of the Cybercrimes (Prohibition, Prevention, etc) Act 2015.

When the charges were read to them, they both pleaded not guilty.