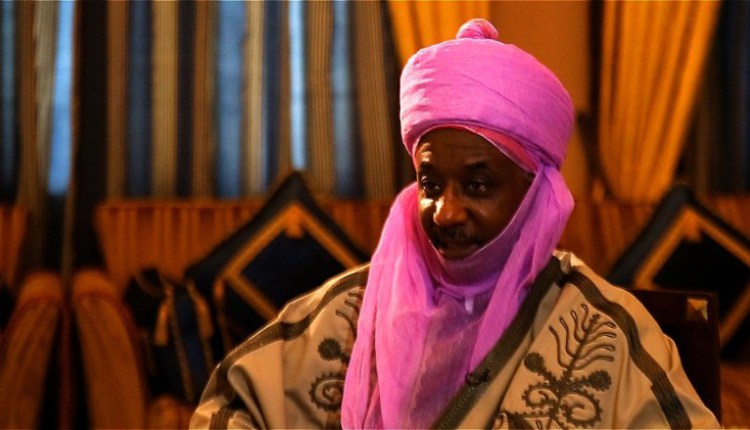 A Kano magistrate’s court has ordered the arrest of Munir Bayero, chief of staff to Muhammadu Sanusi, emir of Kano, Mujitaba Abba and Sani Kwaru, also aides of the monarch.

Muhammad Idris, the magistrate, gave the order based on a request by the Kano State Public Complaints And Anti- Corruption Commission.

The commission is probing the alleged misappropriation of funds belonging to the Kano emirate council.

On Tuesday, Muhuyi Gado, chairman of the anti-graft agency, wrote a letter to Ahmed Iliyasu, commissioner of police in Kano, to request reinforcement of security personnel ahead of the arrest.

In the letter, the commission said with the powers vested on it under the provision of section 38 of its establishment act, it is empowered to investigate the “misappropriation”.

Last month, Isa Bayero, a former aide to the emir of Kano, was invited by the commission over allegations of financial misappropriation.

Bayero had honoured the invitation and subsequently told reporters that, when he appeared before the panel, he was shown some documents which he went through and requested more time to study.

”I was not given any specific time to report but if I am able to go through the documents (today), May 9, I will call back the following day to face the panel for further interrogation,” he had said.

He had expressed satisfaction with the probe, adding that in the end, the truth will prevail.