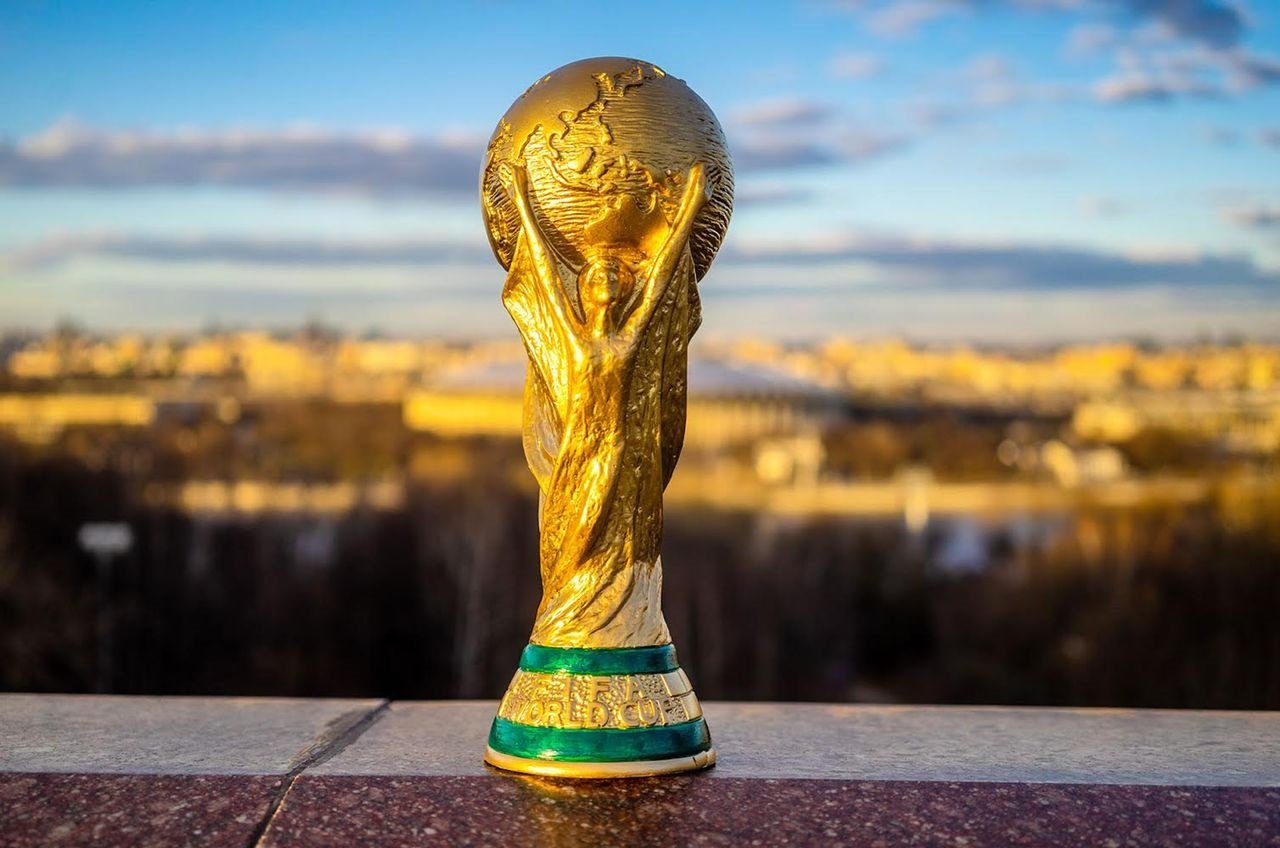 Wednesday’s final group stage fixtures of the World Cup ran its course with some more teams gaining qualification into the last 16 of the tournament with the games being final decider on who comes top of second of the groups.

The 2022 FIFA World Cup is now taking place in Qatar, and nine nations have already been eliminated.

On Wednesday night, Tunisia upset France 1-0, but the North Africans placed third in Group D behind Australia and Les Bleus.

Mexico overcame Saudi Arabia 2-1 while Denmark fell to Australia 1-0, although both countries ended third and fourth in Group C behind Argentina and Poland.

After the Groups F and E matches are over later today, more nations will be eliminated from the grand tournament.

Related Topics:DenmarkFIFAmexicoQATARQatar 2022 World Cup
Up Next