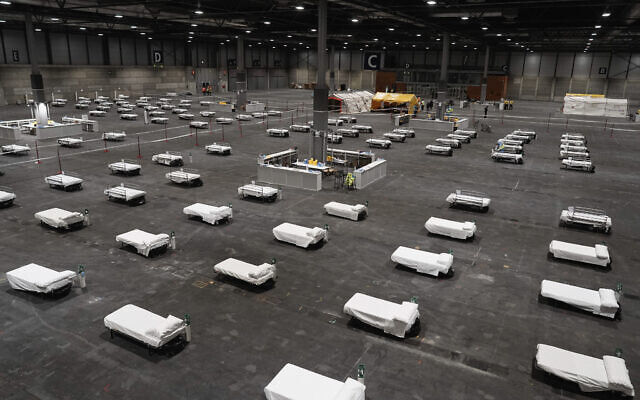 Over 900,000 people across the world have died from COVID-19, according to various tallies on Wednesday night, TopNaija reports.

On Monday, India reported 90,802 new confirmed infections – its highest-ever daily jump – bringing its total to over 4.3 million and bumping Brazil and its 4.1 million cases to third place.

As the epicentre of the pandemic shifts to India, there is no sign of a peak in the world’s second most populous nation. As bars reopened Wednesday for the first time since lockdown, it is adding more cases each day than any other country since the onset at the start of the year.

The rise in figures on Tuesday was as a result of spike in infection in Plateau, which raked in 183 cases, but the state recorded a sharp drop to 26 new cases on Wednesday.

Nigeria has been recording sharp decline in Coronavirus infections, but experts attributed this to low testing. So far, Nigeria has carried out 430,712 tests, a far cry from the two ,million projected target.

However, FCT leads to pack on Wednesday with 40 new cases, Lagos, 34 cases, Plateau, 26 cases, Enugu, 14 cases while Delta and Ogun have 12 cases each.